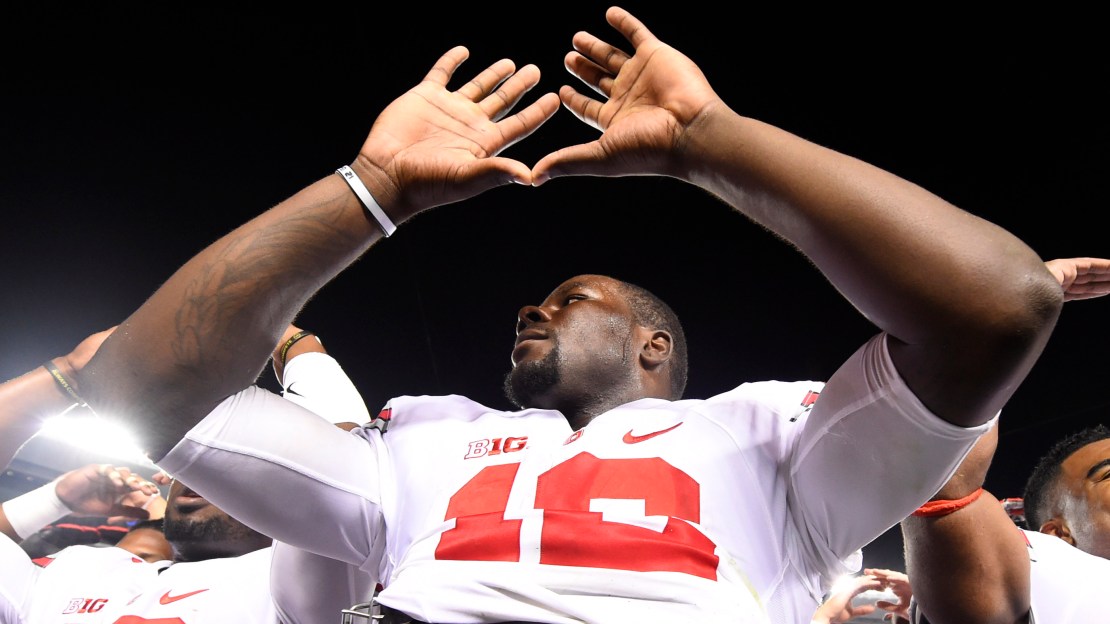 Yes, we just celebrated Labor Day. But, it?s never too early to think about bowl season, right? Right. For that, let?s check-in with Jerry Palm of CBSSports.com, the best in the galaxy when it comes to stuff like this.

Palm has Ohio State as the No. 1 seed in the four-team playoff. Big shock, huh? The Buckeyes are playing No. 4 Clemson in the Orange Bowl. The Tigers, of course, beat OSU in this venue after the 2013 season, one of just three losses for Urban Meyer as Buckeye boss. Palm has No. 2 TCU playing No. 3 Auburn in the Cotton Bowl in the other playoff clash. The title game is in Glendale, Arizona.

INSTANT REACTION
So, that?s nine teams in the postseason. Any surprising omissions at this point? Not really. I felt Indiana would make a bowl. But, it has something to prove after that unimpressive win vs. Southern Illinois. And don?t count out Maryland and/or Rutgers from making a bowl push. Palm has Penn State in a bowl. But, that may be a dicey proposition unless the Nittany Lions straighten out their offense.