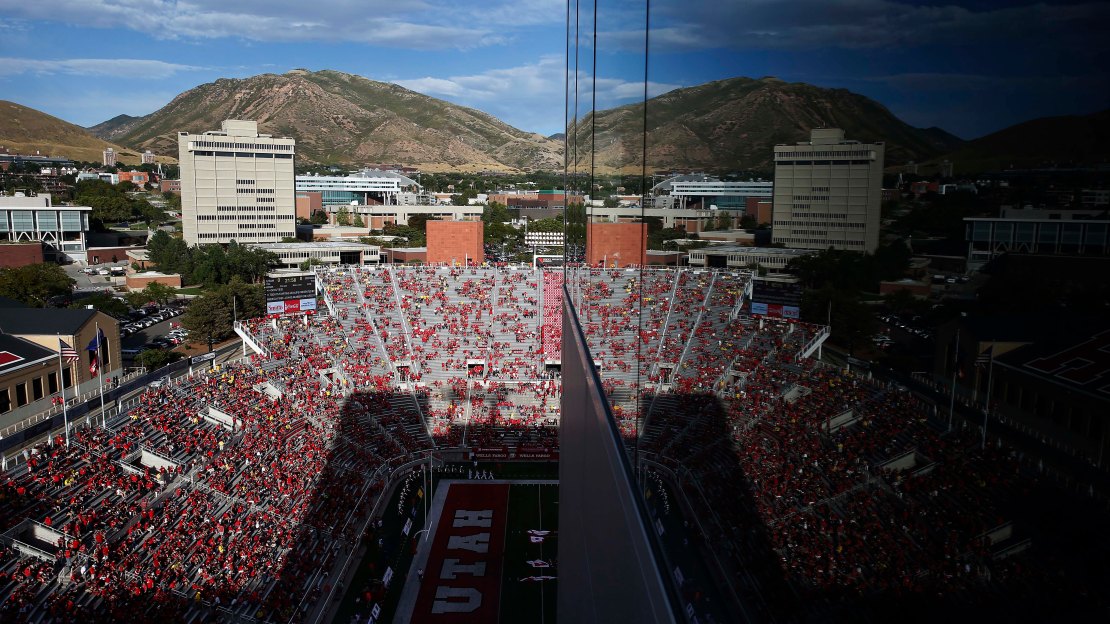 A season-opening road loss isn't going to get Michigan football fans down.

Not this year, not with former Michigan quarterback and successful coach Jim Harbaugh on the sidelines.

This was no more evident than through the extremely generous tip a group of Michigan fans left a server following Thursday night's 24-17 loss at Utah.

?They're like, ?We want to give this to you. We want to make your day? and it did, and I started tearing up,? Snow told fox13.com.

The group of fans wrote #Hail and #GoBlue on the receipt, in addition to the @TipsForJesus Twitter handle, which spotlights generous tips.

Michigan will look to improve to 1-1 on the season when it hosts Oregon State on Saturday, Sept. 12.