Big Ten Football: Catch up on all of Thursday night's action 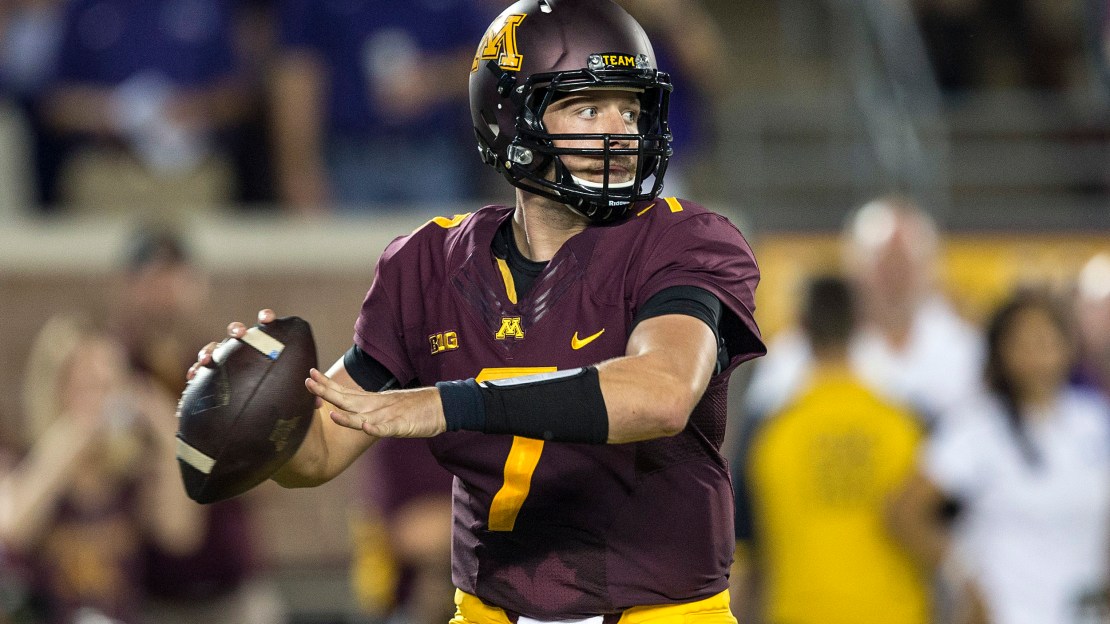 College football is back!

We had two outstanding season openers on Thursday night.

Check out all of Thursday's scores with our Big Ten scoreboard.

Get links to catch up on both of Thursday night's games below.

TCU 23, MINNESOTA 17: BOX | PBP | RECAP
Trevone Boykin and No. 2 TCU got quite a test from Minnesota in their opener. Boykin threw for 246 yards and a touchdown and ran for 92 yards and another score to help the Horned Frogs outlast Minnesota 23-17 on Thursday night.

The @GopherFootball defense forces another turnover after nabbing the Trevone Boykin pass. http://t.co/FVomSzvP9r