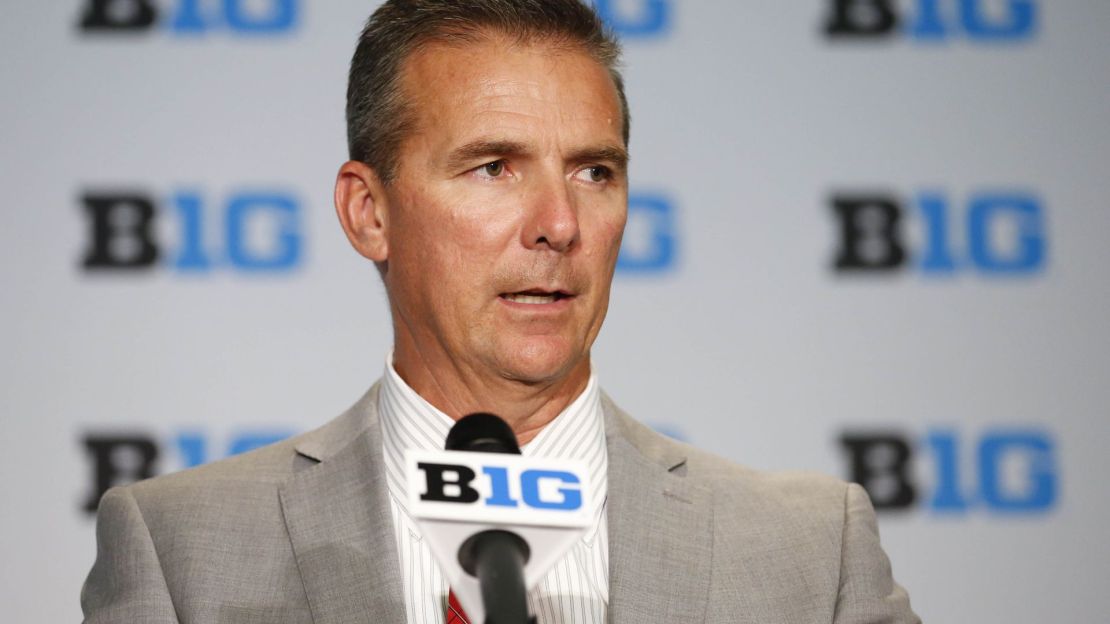 CHICAGO - Scarlet and Gray Days: Inside Ohio State Training Camp is the highest-rated August original programming in BTN history, according to Nielsen metered market data*. The Scarlet and Gray Days premiere on Aug. 19 set the BTN record, only to be eclipsed by the second episode which debuted Aug. 26 and saw a 19 percent increase in viewership. Episode three, the finale of Scarlet and Gray Days, airs tonight at 7 p.m. ET.

Following the initial spike in viewers during episode one?s debut, college sports fans hungry for football in August continued to tune in. The repeat of Scarlet and Gray Days (9:30 p.m. ET on Aug. 19) more than doubled its initial audience size, with growth of 114 percent over the ensuing three days.

Acclaimed actor and Ohio State fan J.K. Simmons, winner of 2015?s Best Supporting Actor Oscar for his role in "Whiplash," serves as the narrator of the multi-episode series providing fans with a behind-the-scenes look at the reigning national champion Buckeyes.

BTN?s college football coverage begins this Friday with Bill Cubit?s head coaching debut for the Fighting Illini. Illinois hosts Kent State at 9:00 p.m. ET and the game can be seen on BTN or streamed through the web, smartphones or tablets on BTN2Go.