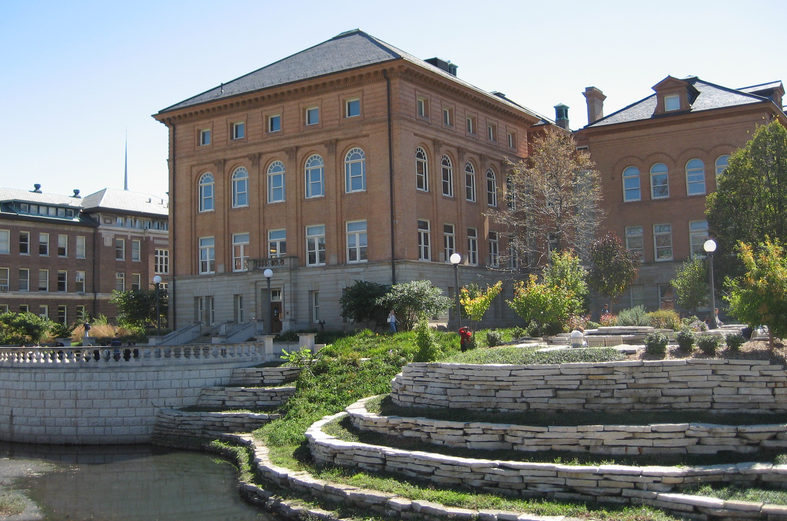 Several of the universities of the Big Ten are known for great engineering programs. Whether it's computer science at Illinois, aerospace at Purdue or auto manufacturing at Ohio State, these and other schools in the conference attract students from around the world with dreams of becoming the next Steve Jobs, Neil Armstrong or Henry Ford.

A recent international ranking of the best collegiate engineering/technology and computer sciences programs solidified the reputation of the Big Ten as a global STEM powerhouse. According to the Shanghai-based Academic Ranking of World Universities (ARWU), the conference is home to eight of the top 50 university engineering and computer science programs in the world. (By comparison, the Ivy League has three.)

[btn-post-package]The ARWU rankings are determined by a index that takes into account factors such as research citations in other work, publication in the most prestigious academic journals and levels of funding. Here's where Big Ten universities landed on the list:

Congratulations to these schools for an impressive showing!