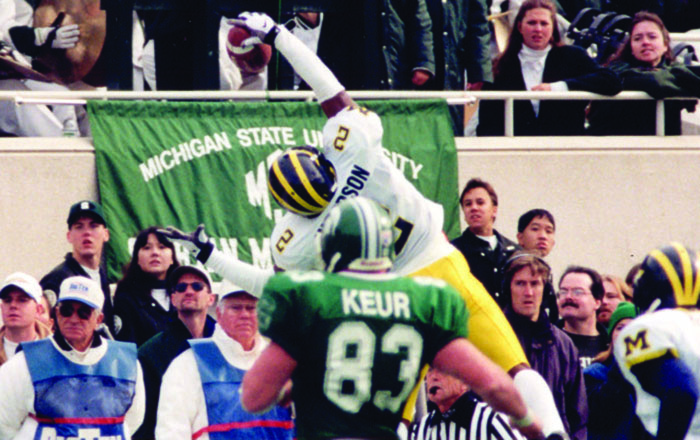 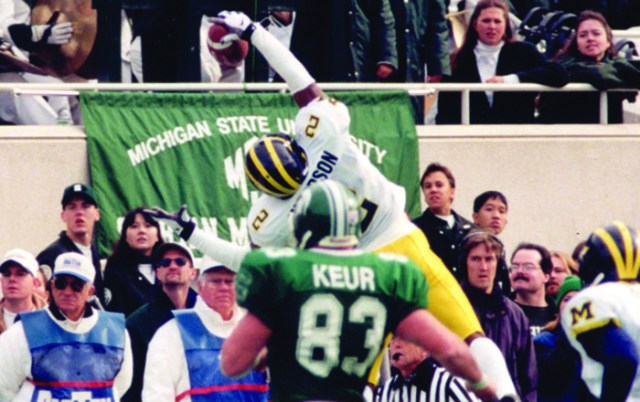 The Football Writers Association of America released its 75th Anniversary All-America Team on Thursday, and Big Ten fans will enjoy the results.

The Big Ten placed a leading 19 players on the list, four more than ACC, however eight of the conference's representatives played before their schools (Nebraska, 6; Maryland, 1; Penn State, 1) entered the Big Ten.

On the topic of the Cornhuskers, no program had more than their six representatives, four of which garnered first-team honors, also tops on the FWAA list.

The team with the second-most players? That would be Ohio State, with five.

Here's all of the Big Ten representatives:

*  — Indicates a player who played at school before it entered Big Ten.

See the full FWAA teams below: