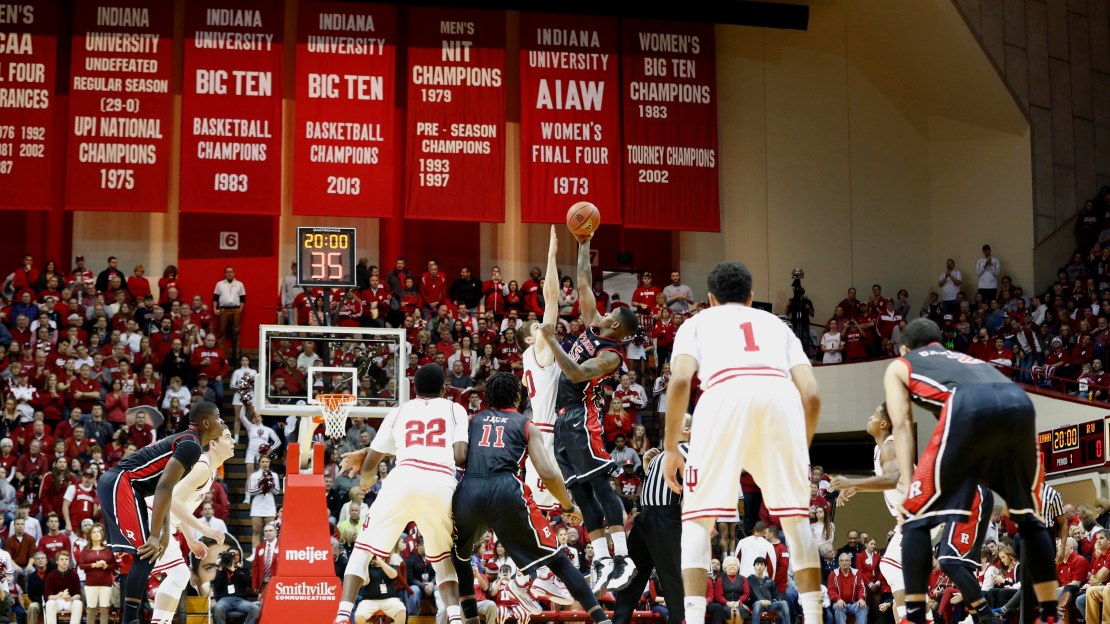 Who's ready for what's next? #iubb http://t.co/Ca0tf8WSOY

Those are Tom Crean's famous words from his 2008 introductory press conference as the Indiana men's basketball coach.

They are also the first words heard on a recent Indiana hype video that spotlights the proud program's storied history.

In all, Indiana owns 21 Big Ten titles, five national championships, eight Final Fours and 45 All-Americans, in addition to several other impressive numbers, all of which are highlighted in the video.