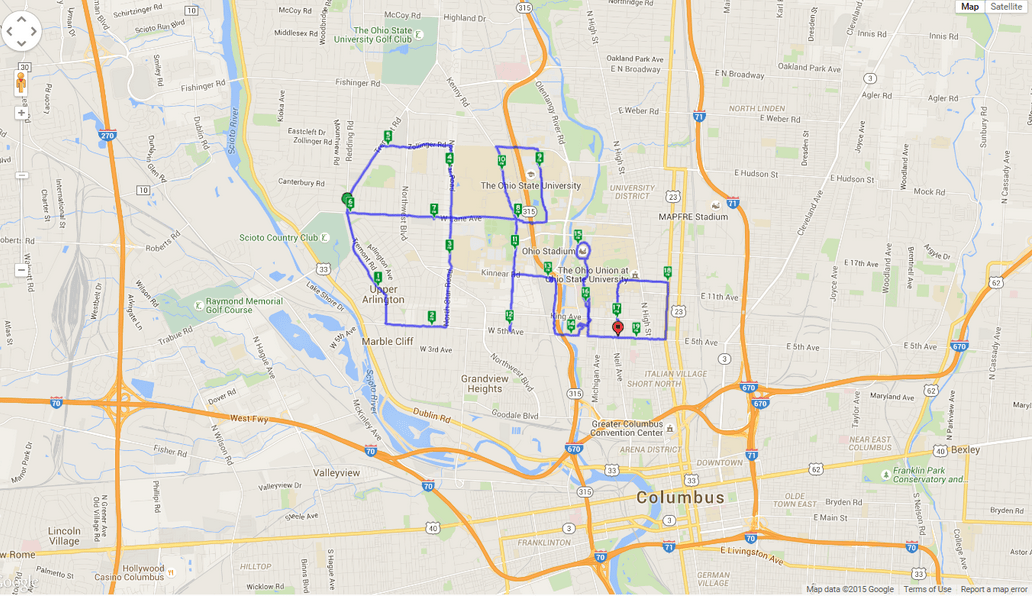 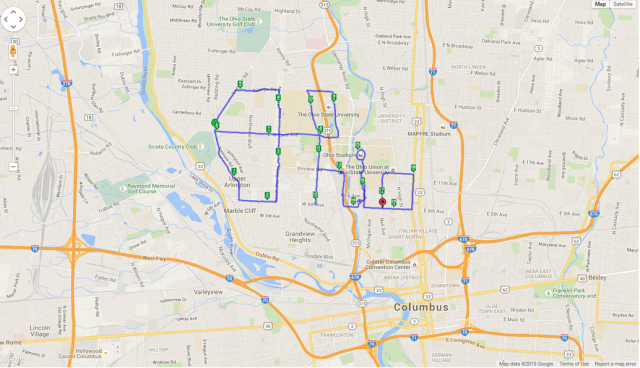 There are dedicated college football fans… And then there is this.

According to Reddit user @orweezy, a group of Ohio State football fans mapped out a path and walked 19 miles to spell out ?Script Ohio? on Google Maps.

The best part about the whole journey? The fans made sure to 'Dot The I' at Ohio Stadium.

Check out the graphic at the top of this post.

Speaking of the defending national champs, don't forget about the premiere of "Scarlet & Gray Days," our behind-the-scenes look at Ohio State practice, at 7 p.m. ET Wednesday night on BTN/BTN2Go. Learn more about the show.

Here's a sampling of what to expect: