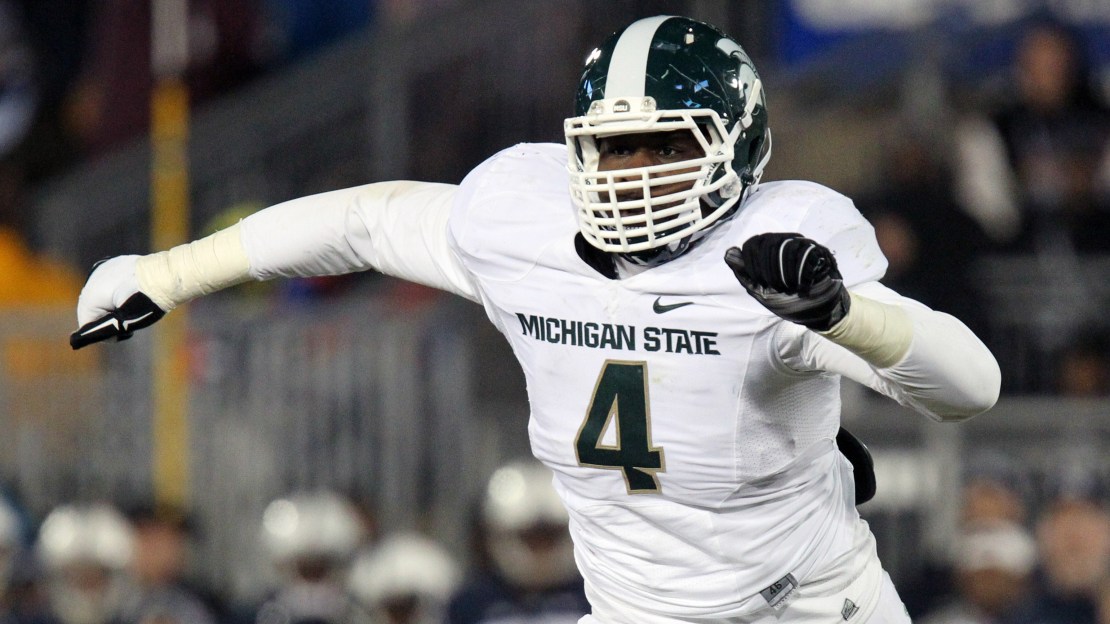 Our countdown to kickoff series chugs along, and today it's all about Big Ten East breakout players.

There are no shortage of candidates this season, from as far west as Indiana to as far east as Rutgers.

Who is your leading Big Ten East breakout player candidate?

Tom Dienhart: Malik McDowell, DT, Michigan State. He will become a star after creating waves as a true freshman in 2014. McDowell is an uber talent who will benefit from playing on a loaded line next to Shilique Calhoun and Lawrence Thomas. Who will foes double-team?

Sean Merriman: Riley Bullough, LB, Michigan State. Yes, another Bullough is in line to star for the Spartans. Riley (Bullough) is set to take over the middle linebacker spot in the Spartans' stout defense. He possesses a similar body-type to brother Max and should be looked at as the vocal leader of this group. Expect this guy to be among the Big Ten leaders in tackles this season.

Brent Yarina: Jordan Howard, RB, Indiana. Already a proven commodity, Howard ran for a UAB single-season record 1,587 yards and 13 touchdowns last season. The level of competition increases quite a bit, but the transfer is a strong talent who will run behind one of the Big Ten's most underrated lines.