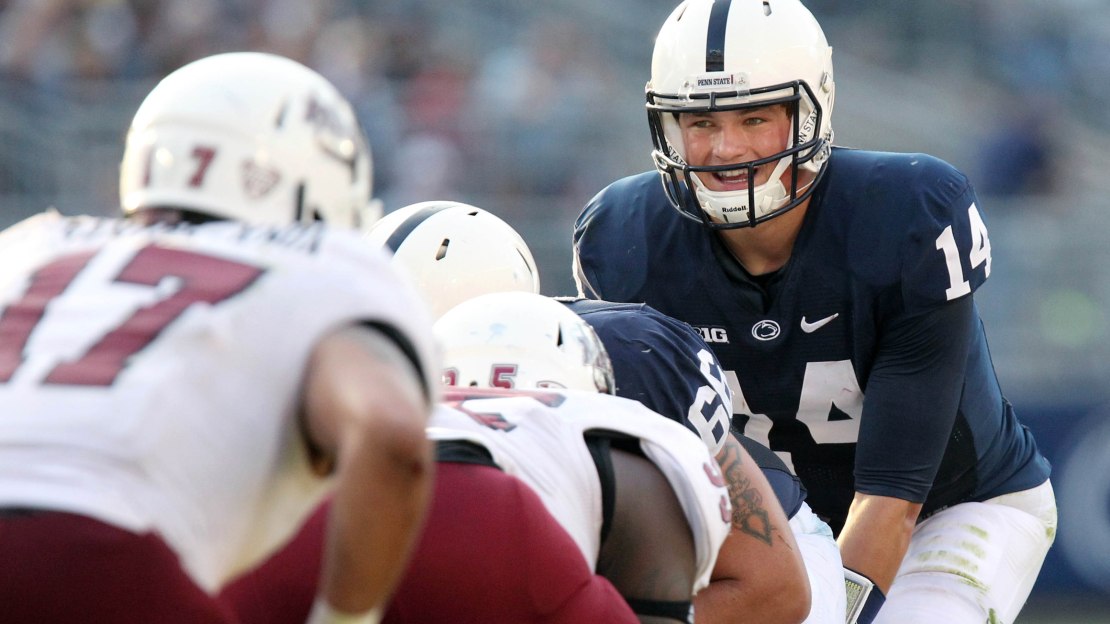 It's all about reigning national champ Ohio State and 2013 Big Ten champ Michigan State in the Big Ten East this year.

Most everyone expects the Buckeyes, the preseason No. 1, to defend their Big Ten title. If a team is to dethrone them, the Spartans are the overwhelming pick.

But, what about a potential Big Ten East surprise team?

Tom Dienhart: Indiana. No, Indiana isn't going to compete for the East crown. But the Hoosiers look primed to return to the postseason for the first time since 2007, especially if they start 4-0. And Indiana may have four or five winnable Big Ten games, too.

Sean Merriman: Penn State. Yes, Penn State isn't a program you'd traditionally associate with the term "surprise team." However, coming off a 7-6 season and playing in such a loaded division, expectations vary when it comes to this team. Well, outside of at OSU on Oct. 17 and at MSU on Nov. 28, I could see the Nittany Lions winning every game on their schedule. I think a 10-2 regular season is certainly within reach for James Franklin's team.

Brent Yarina: Rutgers. The Scarlet Knights, fresh off an impressive debut, have the Big Ten's top wide receiver (Leonte Carroo), one of the conference's deepest backfields (Paul James and company) and an athletic defensive front that can get after the passer. Even with another grueling schedule, Rutgers could win as many as eight games.