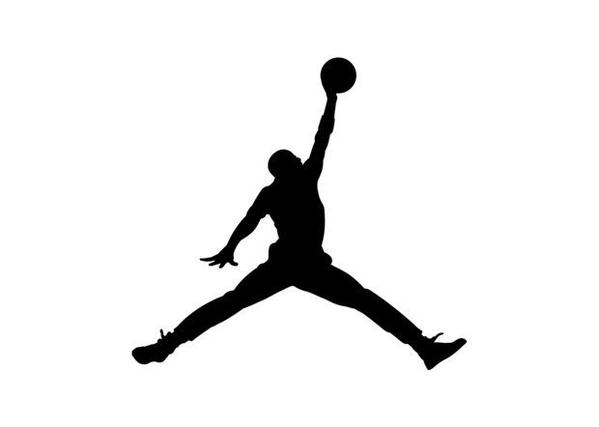 Just last month, the University of Michigan announced that it had reached an agreement in principle with Nike to become the Wolverines? official athletic footwear, apparel and equipment provider to 2027, with an option to extend the deal to 2031.

Thursday, in the video above, Michael Jordan welcomed Michigan football to the Jordan Brand, making the Wolverines the first college football team outfitted by the Nike brand.

"I want to welcome my first football team to the Jordan family," Jordan said in the @Jumpman23 video. "Go Blue."

Michigan's basketball programs will also be outfitted by "Jumpman" Jordan Brand gear. According to ESPN's Darren Rovell, all other Michigan sports teams will be wearing the traditional Nike swoosh.

So Michigan football & basketball will now be Jordan brand, all other sports will be swoosh.

The contract Michigan signed with Nike in July was a 15-year deal worth $169 million, which marks the largest apparel deal in college athletics history.