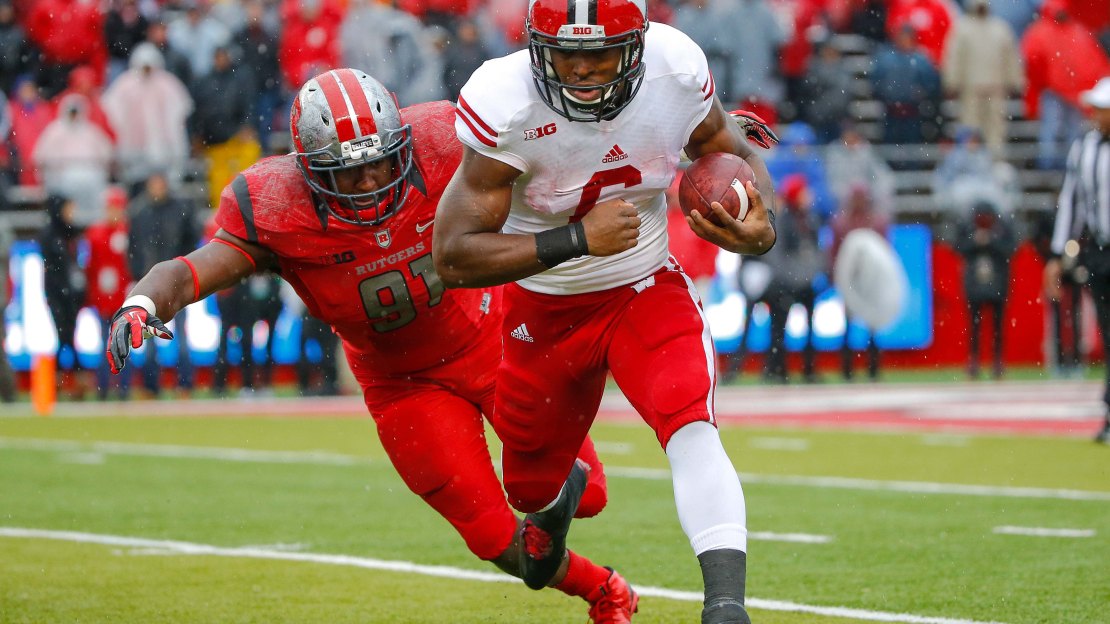 Playing behind standouts such as Melvin Gordon and James White the last two seasons, the Wisconsin running back ran for 1,496 yards and 16 touchdowns; his 947 yards rushing last season were the most of any FBS running back with one or fewer starts.

As the No. 1 guy, it almost would be a surprise if Clement doesn't eclipse his career numbers in 2015.

I caught up with Clement at media days in Chicago and asked him to finish these seven sentences.

My favorite flavor sports drink on the sideline is… Badger Max

If football had "at-bat" songs, my song would be… "My Way" by Fetty Wap

The last show I binge watched was… Love & Hip Hop

My least favorite exercise in the weight room is… Cleans

The poster I had on my bedroom wall was… The Hangover