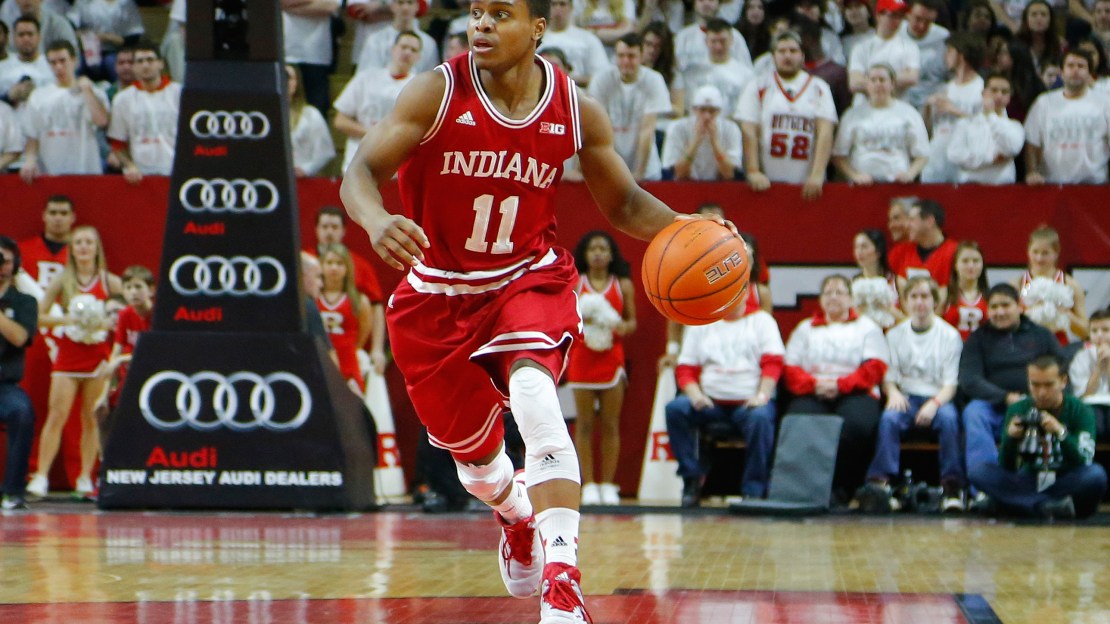 Lil camper didn't want my autograph but instead wanted to give me his on a picture of us #baller pic.twitter.com/oVCZJUwyIU

Yogi Ferrell is one of the best basketball players in the Big Ten.

Fans know him, recognize him and often seek him out for a picture and/or an autograph.

Turns out, not every Indiana fan bothers the Indiana point guard for his signature. As evidenced by the photo above, a young boy at Indiana's basketball camp gave Ferrell his autograph, on a picture of the two.

Check it out above.

That's just a little sweet, isn't it? Thanks for sharing, Yogi!