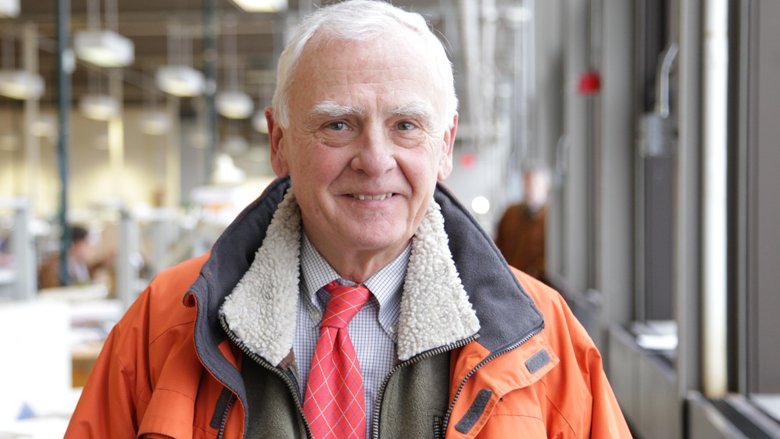 The long, steady economic decline throughout the city of Detroit created vast swaths of blight and desertion in what were once thriving neighborhoods. It's gotten so bad that documenting the urban decay there has almost become an artistic subgenre unto itself. 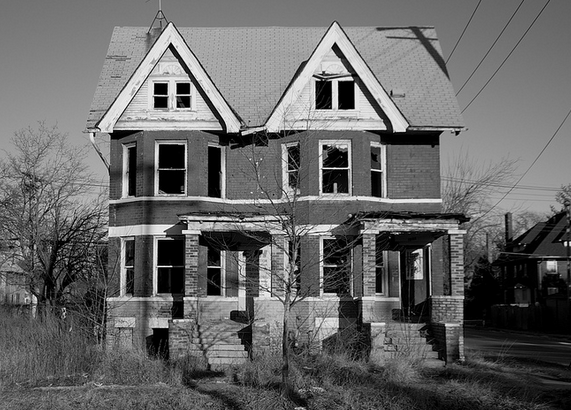 But there's no shortage of efforts to bring one of America's great cities back to its former glory, and these range from urban farming to music education. One of the most recent examples is a real estate course designed to give local residents the tools to both take advantage of Detroit's depressed housing market and revitalize their communities.

Peter Allen, an adjunct professor at the university and a real estate developer based in Ann Arbor, Mich., got the idea while teaching a similar class to UM students. He thought, Why not help people living in Detroit learn how to buy foreclosed properties in their area, fix them up and then rent them out for a profit?

"I've been teaching these kinds of classes for 30 years," he said. "I saw a clear need for the residents of Detroit to apply these principles in their own back yard."

So, he designed a course to help them do just that. 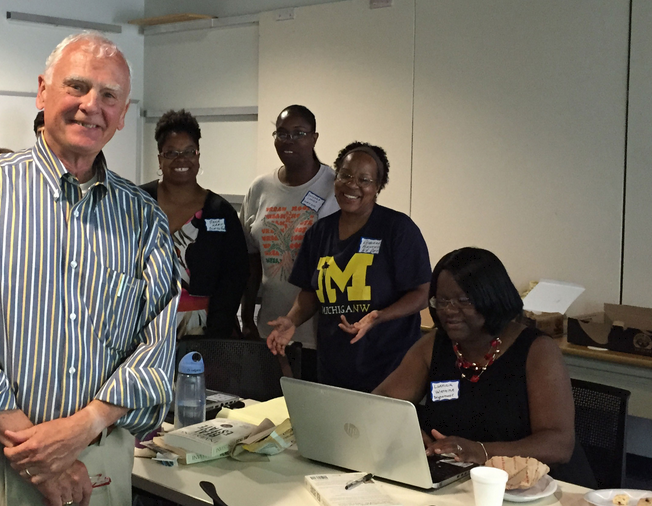 "The goal of this is to help bootstrap neighborhood development for community leaders," he said. "They're seeing [investors] coming in and scooping up houses, and want to know how they can do it."

The market is ripe for speculators to come in and turn a quick profit, but Allen wants get the community involved in property investment. He said it's a huge advantage for local residents to be in charge. It keeps money, property and pride in the community.

"These are not out-of-town speculators trying to flip a house," he said. "They are locals. And they hire their neighborhood friends and family and take a real strong interest in making sure everything is right. So, it's a good deal all around."

The actual course time is short: just under 15 hours total, which is split into four sessions. But the real learning takes place out of the classroom, when students put together a plan, find a house to buy and get the funding to start the process.

"They identify the houses and come up with the budgets. The work they present to the class is actually a loan application," he said. "This is not an academic effort. This is a real-world effort. Ideally, each student will each target at least one house."

Allen recommends that residents start by targeting desirable properties that are steeply discounted because of foreclosure. Once those are identified and purchased, they should plan to make - and seek funding for - any necessary renovations and cosmetic improvements. From there, it's a matter of finding renters.

"If all goes according to plan, they've got a house that's ready to occupy," Allen said.

After all that research, the students have to present their projects for loan applications. At the end of the most recent class he delivered, Allen was blown away by the presentations he saw.

[btn-post-package]"They were remarkable," he said. "They did in four weeks what the grad students did in about seven weeks. I was amazed. It was because they were determined. They were very mature. And it's because they were living [in] the situation ? they wanted to make it better."

With three of the four classes completed, the students have one more opportunity to learn from Allen. The next step is to work in groups to come up with strategies to manage multi-unit buildings. Then, they're on their own, and hopefully possess the tools to make a living while improving their communities.

"They're running the full gamut," Allen said. "We're out to teach them how to revitalize their whole neighborhood, block by block."

While this course is still a work in process, Allen thinks he's on to something.

"I'm not sure where it's going," he explained. "We're just going to get through the first one and sit down and decide where we're going to go from there. I think we've uncovered a clear need."