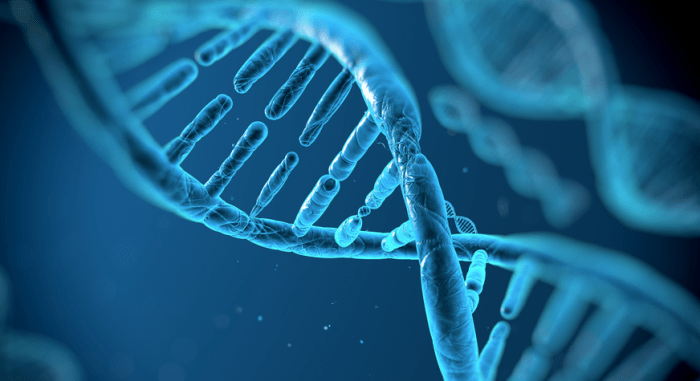 Imagine we could get rid of Tay-Sachs disease, hemophilia, sickle-cell anemia, cystic fibrosis and other genetic disorders without any new medicines.

What once might have seemed impossible now appears plausible, thanks in part to the efforts of researchers at the University of Illinois who have been observing how certain proteins can be used for precise gene editing in DNA. 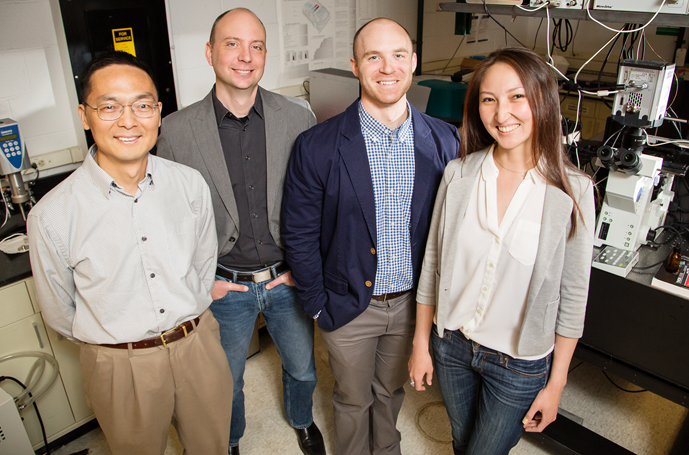 The findings of their work, which were reported in a paper published in the June 2015 edition of Nature Communications, present some intriguing possibilities about the future of genetic engineering in plants and humans.

?Studying the behavior of proteins and understanding their function at the molecular level is fascinating,? said Charles Schroeder, an associate professor of chemical and biomolecular engineering and leader of the research team. ?There are new tools to study molecules one-by-one, which ultimately gives us the power to understand how biology works at the molecular level. We used these tools to study a class of proteins that might help to improve genomic editing and genetic engineering.?

The research authored by Schroeder and his colleagues contends that TALE (transcription activator-like effectors) proteins are ?capable of rapid diffusion along DNA using a combination of sliding and hopping behavior.? In other words, they can move along DNA strands like a kid playing hopscotch.

That characteristic has given Schroeder?s team reason to believe that these genome-editing proteins can be manipulated in new and profound ways. One possibility is designing improved gene therapies to treat disease or eradicate certain types of illnesses caused by mutations in DNA, Schroeder said.

?If we can have a better understanding of their mechanism, we should be able to minimize off-target effects and increase accuracy,? Schroeder said.

Luke Cuculis, a graduate student in chemistry, and Zhanar Abil, a graduate student in biology, spearheaded the experiments that led to the June report, according to Schroeder. Huimin Zhao, professor of chemical and biomolecular engineering and an expert in protein engineering, rounded out the four-member team, which came away captivated by the findings of their research.

Schroeder credited the supportive atmosphere for scientific research on the Illinois campus with pushing his team to seek answers to some difficult questions about the nature of TALE proteins. He said the next step is to conduct a new set of experiments - including live cell-imaging trials - to observe how the proteins find their target sites in cellular structures.

?The University of Illinois is an amazing place to do great science,? Schroeder said. ?There is a collaborative atmosphere permeating across campus, which drives creative thinking and high-quality work.?