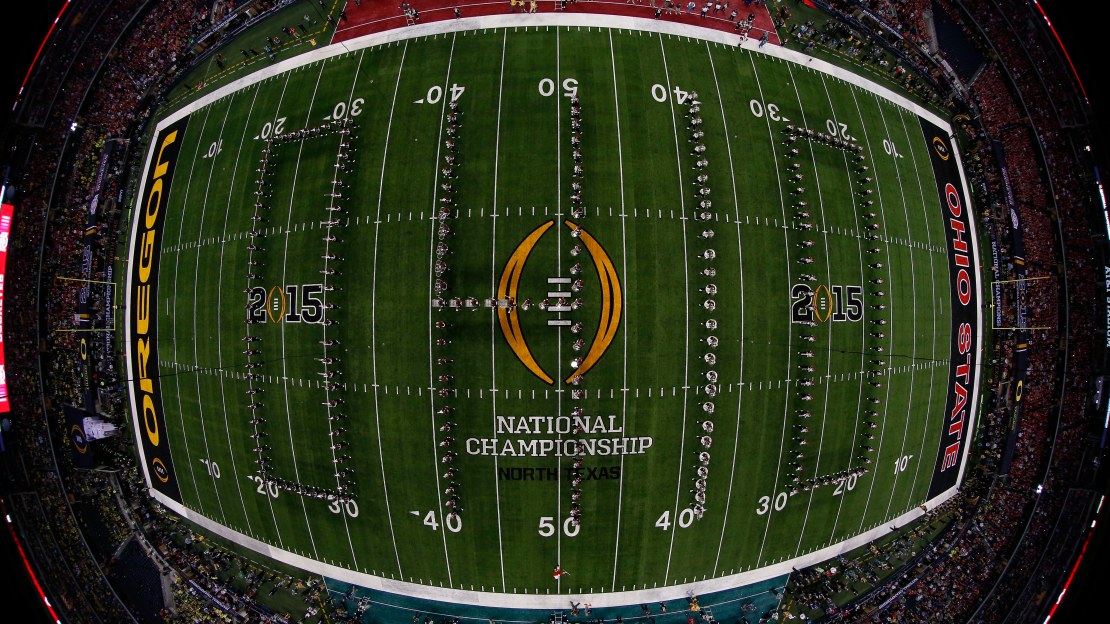 COLUMBUS, Ohio - The Ohio State University Marching Band will lift off next fall for a trip to London, taking its groundbreaking field performances abroad for the first time.

The marching band will perform a pregame show on Sunday, Oct. 25, at the NFL matchup between the Buffalo Bills and Jacksonville Jaguars in Wembley Stadium. It is the second of three games scheduled in London this fall as part of the NFL International Series.

Ohio State's marching band routinely performs at Cincinnati Bengals and Cleveland Browns games and has received invitations to international sporting events in the past, but this is the first time the scheduling stars aligned to make travel abroad for the band possible, said Interim Director Christopher Hoch.

"We're fortunate to have an international reputation thanks to shows that have gone viral on video or received widespread media attention," Hoch said. "It will be a real thrill to have a chance to perform for the people of London.

"The NFL has requested a London-themed show, but left the creative elements up to us. We are planning a very special and exciting performance."

The performance is a first for the NFL International Series, as well.