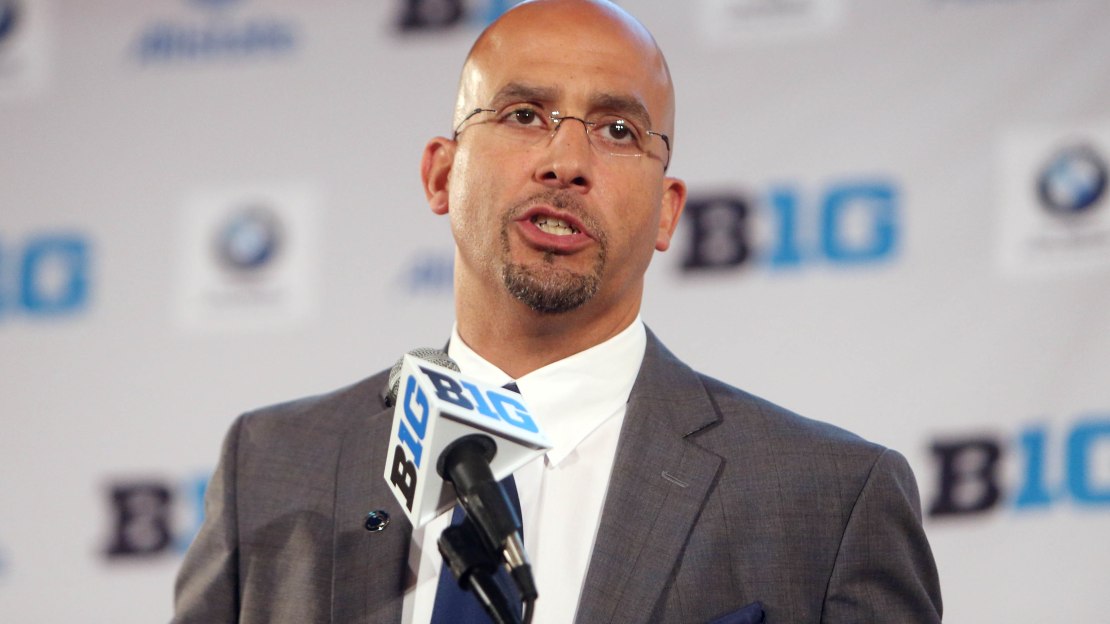 As it had been rumored, the Big Ten is changing the format of its annual football media days in an attempt to better facilitate media coverage.

Instead of every team being present on both days in Chicago, seven teams will be featured on Thursday, July 30, and the other seven on Friday, July 31.

The Kickoff Luncheon will remain a Friday staple.

This year's event will be held at the Hyatt Regency McCormick Place.

Here's how the days will be broken up this July:

Friday?s schedule will run from approximately 8 a.m. to 5:45 p.m., starting with the opening media session for the seven head coaches from 8-9:45 a.m., and continuing with Big Ten Commissioner Jim Delany and other speakers until approximately 11 a.m. Following a break for the Kickoff Luncheon, which will take place from 11:30 a.m. to 2 p.m., players and coaches will be available for sessions at podiums and round tables between 2 and 5:45 p.m.