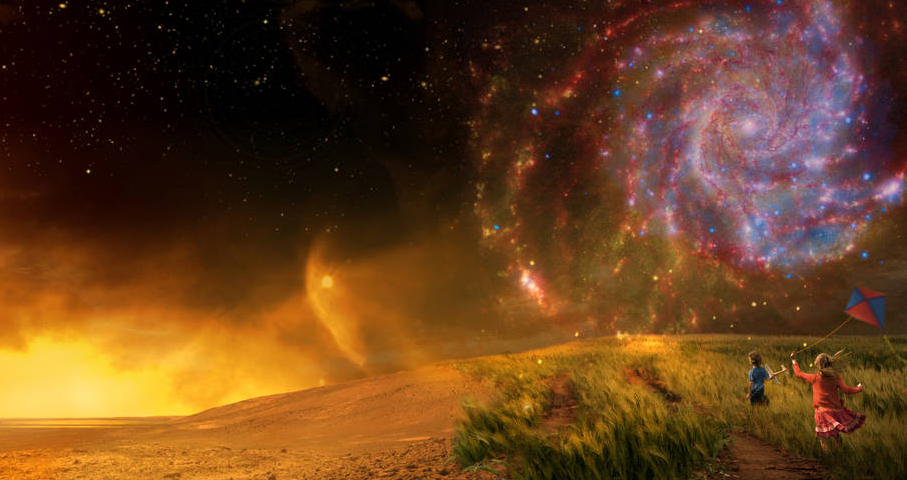 Coming out of the Enlightenment and Scientific Revolution of the 18th century, scholars understood two things their predecessors hadn't known about the universe: It's incredibly vast, and the Earth isn't at the center of it. Together, these realizations started a new vein of inquiry in the sciences and beyond, one that boiled down to a single question - is there life out there?

[btn-post-package]Finding the answer to that question has captured the human imagination ever since. Encounters with extraterrestrials have been featured in works from artists ranging from H.G. Wells to Steven Spielberg. And scientific programs to find life of any kind in outer space have been started over that same span, with one recent example being NASA's Nexus for Exoplanet System Science (NExSS).

NExSS is an interdisciplinary program to find "exoplanets" - that is, any planets orbiting stars other than our Sun or an "incomplete" star like a Brown Dwarf - that are capable of supporting life. It's a relatively new area of focus: The first exoplanet orbiting a star similar to the Sun was discovered in 1995, but more than 1,000 have been found since NASA launched the Kepler space telescope six years ago.

This initiative is unique in that it's attracted academics from a variety of fields outside of astronomy. Their expertise is helpful when looking for biosignatures - i.e., signs of life - such as large bodies of water, geological features, atmosphere and climate, as well how these elements interact with each other.

A few academic teams from Big Ten member institutions have been tapped to take part in NExSS. They are:

In their work with NExSS, these groups and others will look for evidence of life in the cosmos. But they'll also be seeking insights into how our own planet became home to such a diversity of life - and, ideally, some greater awareness of how to keep it that way.