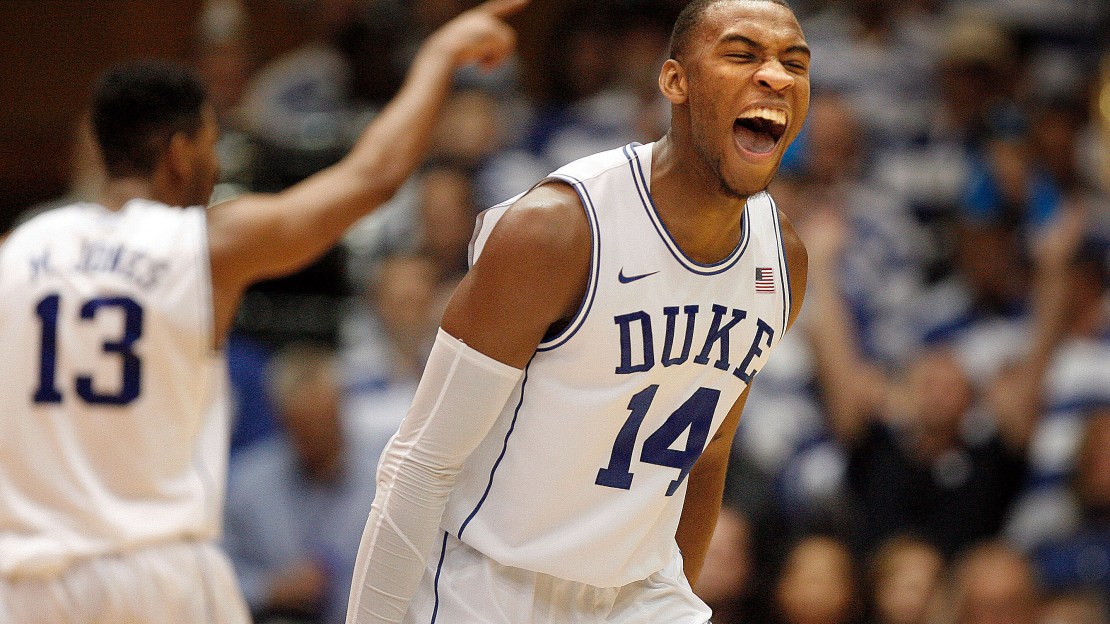 Excited for he opportunity to be a part of something special and bigger than myself!!!!
Hello #TerpsNation!

Sulaimon will have one year of eligibility with the Terrapins and is expected to play immediately. He is scheduled to graduate from Duke this summer with a degree in sociology in just three years.

"I?ve known Rasheed and his family since he was in the seventh grade, first meeting him when he attended our basketball camp at Texas A&M,? Turgeon said. ?He was a very polite and poised young man and I recruited him while I was at Texas A&M because of his commitment to both academics and athletics. We competed against Rasheed on multiple occasions in the ACC and I was reminded of his dynamic playmaking ability. During our conversations with Rasheed and his parents, Kenny and Angela, Rasheed expressed the importance of proving that he is committed to being a great student-athlete and a selfless teammate. I have full confidence that Rasheed will embrace this opportunity at the University of Maryland."

A native of Houston, Texas, Sulaimon appeared in 90 games over three seasons at Duke. The 6-foot-5 Sulaimon scored in double-figures in 50 games and connected on 115 3-pointers (39%) during his time in Durham.

?I am extremely grateful to the University of Maryland and Coach Turgeon for this opportunity to further my education and continue to play the game I love,? Sulaimon said. ?I?m looking forward to starting this next chapter at Maryland.?

With that being said, I am blessed & honored for the opportunity to continue my dreams at the university of Maryland! ??????

Love Being A Terp?