No. 1 Maryland women erupt for 19 goals to continue title defense 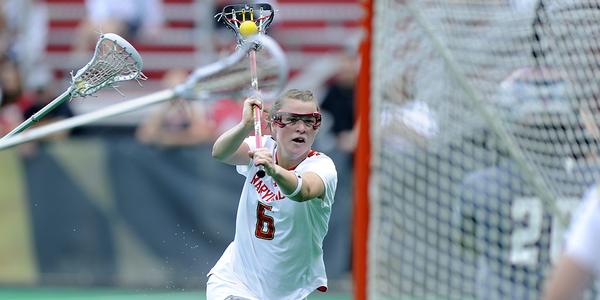 Led by four-goal performances from Kelly McPartland and Megan Whittle, the top-seeded Terps dominated UMass, 19-8, in the NCAA Championship second round Sunday afternoon.

?This is an exciting time of year,? head coach Cathy Reese said. ?This is what we work all season for, is to put ourselves in a position to have the opportunity to compete in the NCAA tournament. Today?s game was awesome. I thought our girls played really hard across the field.?

The team's 18 goals were the Terps' most in an outing this season. The Minutewomen came into Sunday's game with the No. 2 defense in the nation, holding opponents to 5.45 goals per game.

The Terps will face eighth-seeded Northwestern in the NCAA quarterfinals Sunday, May 17 at noon. Tickets can be purchased here.