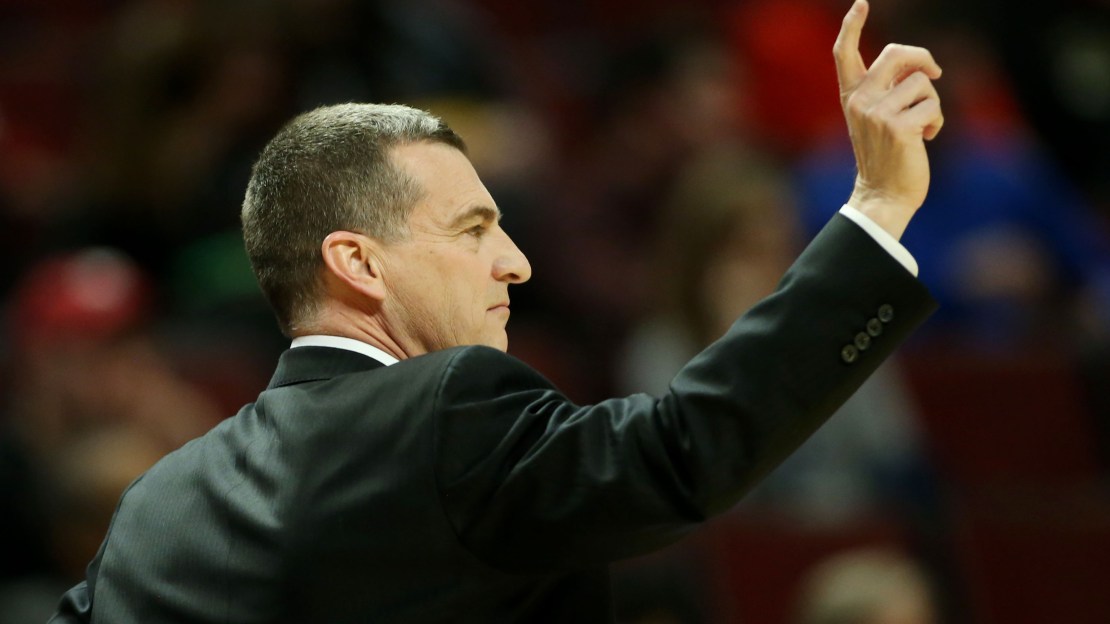 The Gavitt Tipoff Games is an annual early-season series played between the two conferences and named in honor of Dave Gavitt, founder of the BIG EAST and basketball visionary. The BIG EAST home games will be telecast on Fox Sports 1, while Big Ten home games will air on BTN or an ESPN Network.

?Our family is excited about the Big Ten and BIG EAST launching this new series, which honors the memory of Dave Gavitt and his passion for college basketball,? said Dan Gavitt, NCAA Vice President of Men?s Basketball Championships. ?He would be most pleased that the student-athletes, coaches and supporters of these historic college basketball programs can look forward to annual competition at the highest level to help open the college season with a bang. We are thankful to the two great conferences for recognizing the Gavitt legacy with the intra-conference games featuring new and old rivalries and intriguing match-ups.?

The annual series will feature renewed battles between local foes and attractive intersectional matchups. Eight teams in the inaugural event advanced to the NCAA Tournament and won at least 20 games last season.

Below is the complete schedule for the 2015 Gavitt Tipoff Games. Start times and specific television assignments will be announced at a later date.

Beginning in 2015 and scheduled through 2022, the Gavitt Tipoff Games will be played on four consecutive days in the first full week of the college basketball campaign. The series will span eight years, with games played at home sites. Each BIG EAST team will participate a minimum of six times, while Big Ten programs will take part a minimum of four times. Teams from both conferences already meet in some traditional rivalry games, and those matchups will continue in the upcoming seasons.

The unique series between the two conferences is named to honor the late Gavitt, who had a profound and lasting influence on the sport of basketball on the collegiate, professional and Olympic levels. He was inducted into the Naismith Memorial Basketball Hall of Fame in 2006.