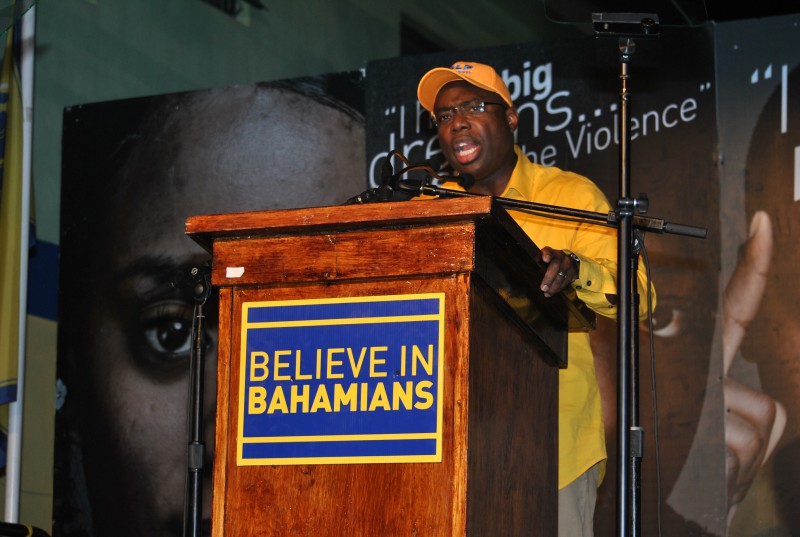 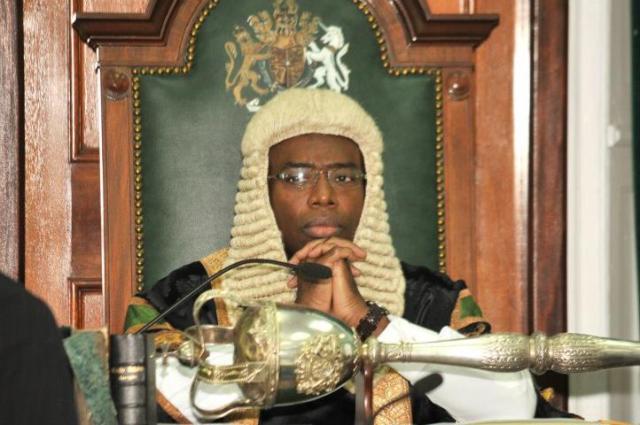 In the annals of Big Ten Conference history, the island nation of the Bahamas probably is best known for supplying an export named Mychal Thompson. The former University of Minnesota basketball star wound up winning an NBA title with the Los Angeles Lakers and fathering budding hoops pro star Klay Thompson of the Golden State Warriors.

But the talented Thompsons might have to make room for another Bahamian star with Big Ten roots and a spot in the history books. Kendal Major, a former Rutgers University dental student, has managed to parlay his chosen trade into a second career as a politician, and he?s set his sights on the highest office in his native country.

?He [Mychal Thompson] is a rock star and his son, Klay, is becoming a rock star,? Major said by phone from Nassau in the Bahamas. ?Mychal and I went to the same church, and he was always extremely tall, dynamic and a friend from a good family. A lot of powerful athletes came out of the family.?

Major?s achievements aren?t too shabby, either. After graduation from the Rutgers School of Dental Medicine?s residency program in 1989, Major became the first periodontist in the Bahamas, according to the university. (The American Academy of Periodontology defines a periodontist as a dentist who ?specializes in prevention, diagnosis and treatment of periodontal disease, and in the placement of dental implants.?)

Being the first of his kind in the Bahamas helped to make Major a popular man upon returning to his homeland as a private practitioner. He credited Rutgers with instilling the virtues of pain-free dentistry in his practice.

?I think the level of professionalism, skill, compassion and training I got at Rutgers prepared me well,? Major said. ?I left there feeling skilled and confident about people sitting in my chair and feeling pain-free.?

As it turns out, one of Major?s most influential patients was a former Prime Minister of the Bahamas, Lynden Pindling, who inspired the dentist to add politics to his resume. Major likes to tell the story of how he and his father first met Pindling, a noted anti-apartheid activist, on a beach when the younger Major was a teenager.

?My father said I wanted to go away to school to be a veterinarian,? Major recalled. ?He [Pindling] said there was a policy in government to give scholarships to persons with good grades to study agriculture and veterinary science. That gave me the opportunity to go away to school. I was the first one in my immediate family to go to college.?

In 1994, with Pindling sitting in his dentist?s chair, Major was bitten by the political bug.

?He didn?t remember our first meeting 20 years earlier,? Major said of Pindling, who passed away in 2000. ?But he made an impact on me and, after that, I knew I would go into politics one day. I was able to ask him his philosophy and [if] he accomplished all he wanted. He challenged me to do more for my country, and that?s what I did eventually.?

Major ran for public office for the first time in 2012, when he won the parliamentary seat for the constituency of Garden Hills. He also was voted unanimously to serve as the Speaker of the House of Assembly, paving the way for Major?s next career goal: to become the Prime Minister of the Bahamas.

Mychal Thompson, who seldom minces words as a color commentator for Los Angeles Lakers broadcasts, said he believes Major has all the tools to reach the highest levels of politics in their native country.

?Of course, he does,? Thompson said by phone from the Los Angeles area. ?He?s got personality, charisma and can speak like a preacher. He?s got a good message and can connect with people.?

He added that Major?s communication skills help make him a natural leader.

?He?s a typical Bahamian, approachable, and loves to talk and socialize,? Thompson said. ?He has a personality to be what he wants to be. In the Bahamas, you must give back to the community, and they like that when you come back. It gives you a lot of credibility with the constituents.?

[btn-post-package]Major, who studied at Tuskegee University in Alabama and Howard University College of Dentistry in Washington, D.C., before attending Rutgers, is a proponent of young people pursuing their educational interests. In fact, his 24-year-old daughter Brittany became a certified medical technologist in Fort Lauderdale, Fla., after graduating from another Big Ten school, Michigan State.

And Major?s son Kendal Jr. is in his second year at Xavier University in Cincinnati. (Major and his wife Monique, whom he first met at a local church, also have a 7-year-old daughter named Kyalia. No word yet on which college she?ll attend.)

Between family, a dental practice and political and governmental responsibilities - Wednesdays are his designated days for parliamentary duties - Major manages to strike a balance between his personal and professional lives. But sometimes, they?re no different.

?I think the most important advice I could give someone is to follow your heart,? Major said. ?When we do what we?re supposed to do, it becomes easy. And when it?s something we love, we can do it for the right reason. Don?t pursue money, pursue purpose.?