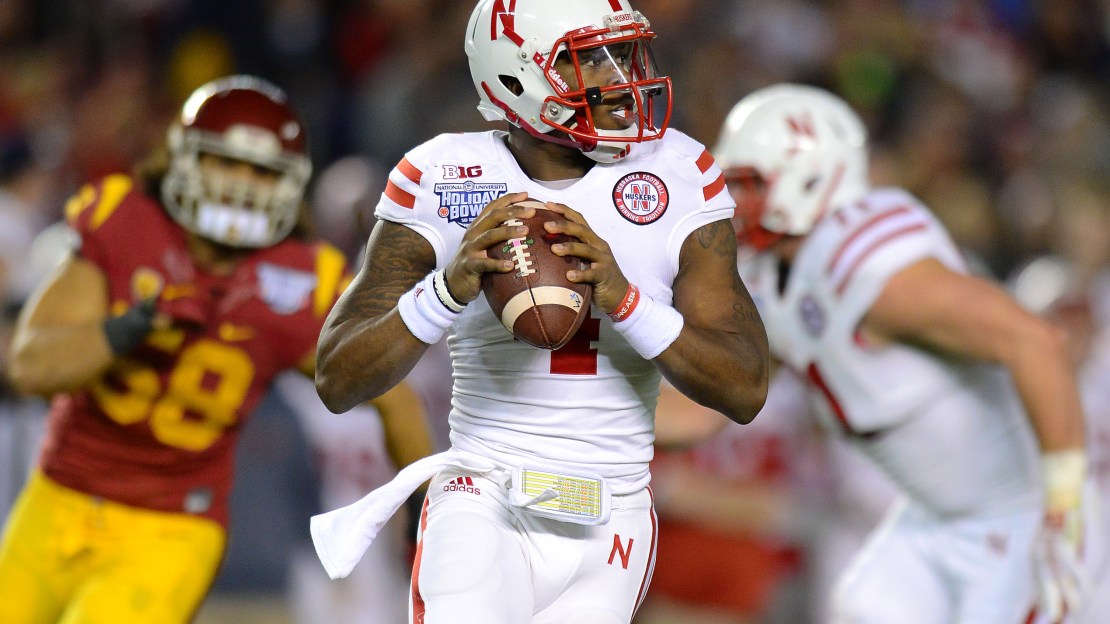 Digging through my mail bag, looking for questions and queries to answer with spring football in full gear and basketball now in our rear-view mirror. Keep those cards and letters coming.

Got a new question or comment? Drop it to me via the email box below. Thanks!

With many inconsistencies last season, do you still see Tommy Armstrong Jr. holding onto the starting quarterback position at Nebraska? – Kaleb Freeman

I think Armstrong will be the No. 1 guy to start the season. But, if he has consistency issues, there could be a change under center. AJ Bush has been one of the big spring surprises for the Cornhuskers. He?s a 6-4 left-handed redshirt freshman who may be better suited for Mike Riley?s pro-style offense.

Do you feel that Mike Riley will succeed at Nebraska? A person commented one time that Husker teams under Tom Osborne seemed to play so hard on the field, which contrasted to Osborne's stoic demeanor on the sidelines. Under Bo Pelini, it seemed to be just the opposite. Any truth to this? Thanks again. – Michael Murray

Interesting observation/contrast between Osborne and Pelini. But I think Bo?s teams played pretty hard. They won a lot of games; just usually slipped up in big games. As for Riley succeeding, I like his chances. The guy won a lot of games at Oregon State, where winning is difficult. This is his first chance to coach at a school that has all of the bells and whistles. I have to think he?ll find a way to win-maybe enough to earn the school its first league title since 1999.

Good point. Some (myself included) may be too quick to dismiss Jones winning the job. Most anoint J.T. Barrett as the guy. But Jones was very impressive in white-hot situations last year. It was impressive and uncanny. I love his arm, composure and ability to execute a game plan. He seems unflappable.

Iowa finishes tied for third in the conference, loses one starter (but, yeah, a good one in Aaron White), and you drop them to ninth place in your early ranking? Seems strange. – Dr. C. Lee Riter

White was an all-time great player who will be very difficult to replace. And don?t forget about the departures of Gabe Olaseni and Josh Oglesby. Fran McCaffery will work with the likes of Jarrod Uthoff, Peter Jok, Adam Woodbury, Anthony Clemmons and Mike Gesell. Not a bad core, but there are many other teams that excite me more.

Did you ask Mike Riley if he plans on making Nebraska an ugly uniform team? – Mike Stalder

LOL. No, I didn?t bring up uniforms in our conversation earlier this week. But I would be stunned if Nebraska ever does anything radical with its uniforms. Put another way: Maryland has nothing to be worried about.

Read more of my mailbags from previous weeks below, and stay in touch with me using the form below.