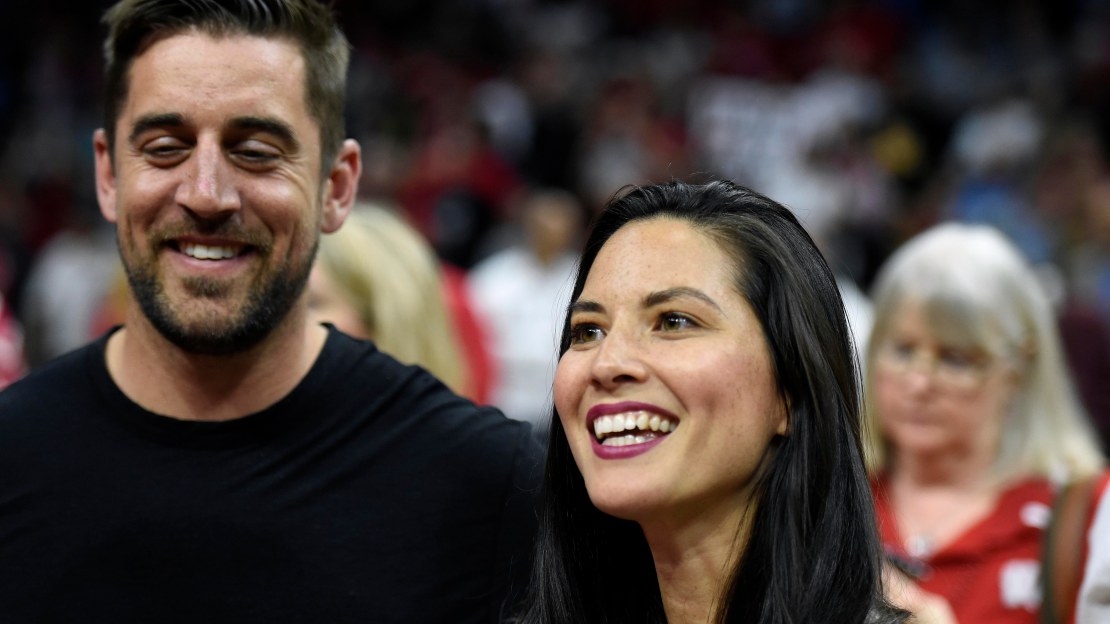 I'll pull for any team I want.

But I don't wear red.

Another Wisconsin Final Four run, another chance for people to wonder why Aaron Rodgers is rooting for the Badgers.

He sent out several tweets, most in response to @dennisdoddcbs, who went on a Twitter rant over Rodgers being on the court during the Badgers' celebration.

But the tweet embedded above best explains this much-too-talked-about issue.

Yes, Rodgers went to Cal and is a California native, but he's spent nearly a third of his life in Wisconsin. Even more, Rodgers has developed a friendship with several of the Badgers, many of who are fun and engaging characters, the kind of guys people want to see succeed.

What's the big deal if he's joining the same fans who root for him every Sunday during the fall in cheering on Bo Ryan and the Badgers?

Kentucky has Ashley Judd, but @BadgerMBB has @AaronRodgers12 and @oliviamunn. Advantage: #B1G. pic.twitter.com/iZN0TwTtMP