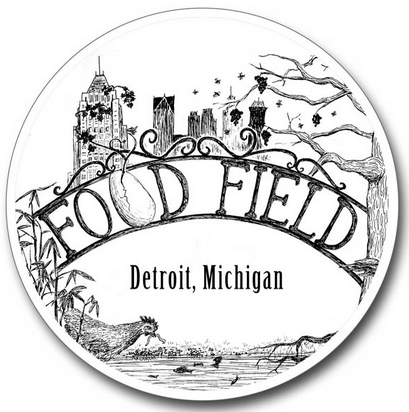 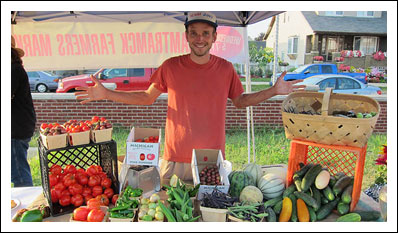 One majored in social sciences and Middle Eastern/North African studies. The other graduated with a degree in English. But when University of Michigan alums Noah Link and Alex Bryan went ?out there? to find their future, they took an unexpected path.

??Let?s start a farm,?? Link recalled saying. ?I think I?m the one who said it first, but it seemed like a natural idea.?

It wasn?t always so obvious. Neither Link nor Bryan, who both hail from the Lansing, Mich., area, predicted working the land would be their livelihood while growing up.

?It was never the plan,? Link explained. ?I don?t know if I had a clear idea what I wanted to do when I was in college. My education prepared me for a lot of different things.?

Together, Link and Bryan started Food Field, which is at the vanguard of the urban farming movement in Detroit. Set up on four-acres that once housed a recession-casualty school site, the farm isn't just growing tomatoes and salad fixings. It?s cultivating optimism in a neighborhood in Detroit that?s seen more than its share of tough times.

?There?s something about growing food that brings hope to people,? Link said. 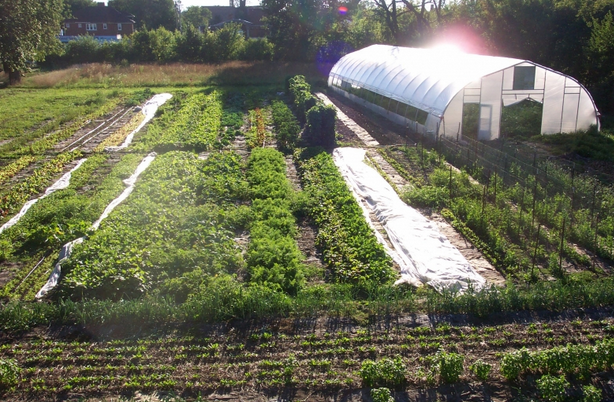 Food Field lives up to its name with a field, a greenhouse, a large veggie garden, a fruit orchard, a beehive, chickens and a few stray ducks that quack at the local kids as they walk home from school.

?The great thing is the neighborhood kids like to stop by on their way to school or home,? Link said. ?They?re really interested in what we?re doing and how we?re doing it.?

[btn-post-package]How did they start a farm in a place where once there were only tall weeds and about a year?s worth of garbage that had been dumped there? It helped that after graduation from Michigan, both Link and Bryan dabbled in urban agriculture. Link even worked on organic farms in Michigan and Colorado.

?We both had some background in it and liked being involved in farming,? he said. ?We didn?t have the idea to start our own farm until 2010. Alex was living out east and had just moved back to Michigan. We were both figuring out what we wanted to do next.

?I had applied for an apprenticeship in urban agriculture in Detroit, and it didn?t work out,? he added. ?That was the moment when I said, ?Why not just start our own farm???

They started by borrowing money from family and tapping their own savings to buy the land, which cost approximately $4,500.

?That was the easiest part of the whole thing,? Link said.

Next came borrowing equipment and finding a loan to get the project going. As for the land they purchased, well, it wasn?t in the best shape.

?You had to drive past tons of abandoned liquor stories, factories and total blight to get there,? Link said. ?We didn?t realize how much garbage there would be. A good part of our start was clearing the place out and getting to the ground underneath.?

?But right around the corner from the land are also houses that are still pretty well-kept,? he added. ?These used to be really nice streets.?

It was a victory when the land was cleared and a tractor came in to pour fresh dirt.

?All of a sudden, neighborhood people started coming by to see what this was all about,? Link said. ?People assumed some big non-profit had moved in. They were shocked to see it was just a couple of guys starting a business.?

There were a few tough moments - including when some of the rougher teenagers in the area caused a bit of trouble.

?We had issues when we first started and the farm wasn?t as established,? Link said. ?There were a few break-ins and some vandalism, but we rode it out and it has gotten a lot better.?

Nowadays, their biggest challenge is figuring out which crops to focus on, and when.

?Sometimes it?s a good year for tomatoes,? Link said. ?Sometimes you give them too much water and it?s not. We?ve found that growing Brussels sprouts is hard. Sweet corn isn?t hard, but it takes too much time.?

In the summer, they?re producing tomatoes, salad greens and even fruit from their orchard along with honey from the bees and eggs from their chickens. They sell their harvest through other farms and to local restaurants and cooks. And the farm now boasts its own stand for direct purchases. 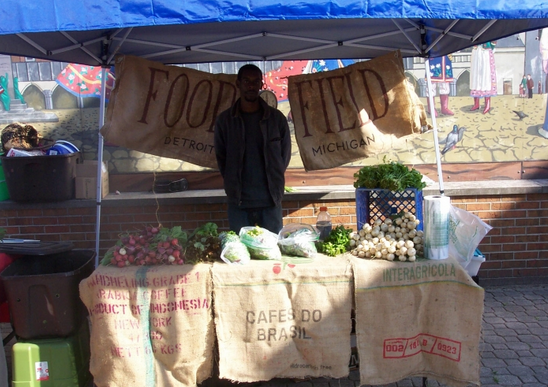 Link will turn 30 soon, and Bryan just reached that milestone. Their plans for the future include a little more fertilizer.

?We want to get this farm developed to a point where it?s making enough money to sustain itself,? he said. ?After that, we want to possibly take on more land in the surrounding blocks.?

What?s the best part of a farmer?s life?

?It?s a ton of work,? Link said. ?But it?s great to work for myself and set my own hours and really make it a creative endeavor.?

And with that, he had to go back to the farm to start a winter?s day in the greenhouse.

?Spring planting starts in March,? he said. ?Then we wait to see the fruits of our labors.?