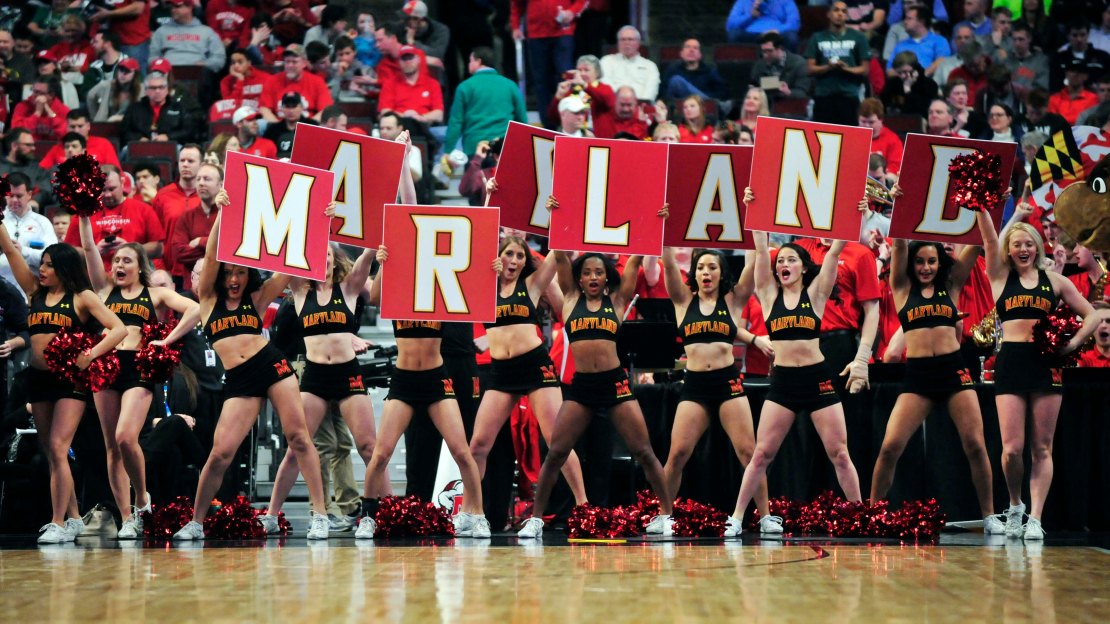 It was an incredible Big Ten debut for Maryland,which finished second en route to punching its first NCAA tournament berth since 2010.

The Terrapins, the No. 4 seed in the Midwest, open the tourney Thursday vs. No. 13 Valparaiso, one of five Indiana teams in the region.

Get my Maryland NCAA capsule below.

NO. 4 MARYLAND VS. No. 13 Valparaiso, Thursday, Louisville

Last tourney appearance: 2010, lost to Michigan State in second round

Best-case scenario: Sweet 16. Enough with the belly-aching about the No. 4 seed. Yes, Maryland was jobbed and deserved a No. 3 seed. But, it didn?t happen. Deal with it and move on. Mark Turgeon has done a boffo job. Remember: Most prognosticators had the Terrapins pegged to finish 10th. But Maryland confounded experts in its Big Ten debut with a second-place finish. The arrival of freshman sensation point guard Melo Trimble has been a revelation, as he has allowed Dez Wells to focus on the wing where he can uses his explosive athletic ability. If Maryland topples Valpo and coach Bryce Drew, a date with No. 5 West Virginia likely looms. Win that and-oh-oh-No. 1 Kentucky figures to be waiting in the Sweet 16.

Key player: You could go with Trimble or Wells. Let?s go with Trimble, since he?s the point man who pushes the pace and tempo of a motion offense that Turgeon installed prior to the season. This is a guard?s game and a guard?s tourney. Teams with a playmaker the likes of Trimble typically thrive in March. He?s quick, strong, can get his own shot and is a deadly marksman who scored in double-figures in all but three Big Ten games this season.

Key number: 31.4. That?s what opponents shoot from 3-point range vs. Maryland, the second-lowest figure in the Big Ten. The ability to defend the arc should keep foes from beating the Terps with a flurry of long-distance shots. This team?s length and athletic ability play a big role in this sterling number.

Know Valparaiso: The Crusaders, who won a school-record 28 games, are a balanced team that gets points from a variety of sources. But if you?re looking for the star, look no further than F Alec Peters, a 6-9 sophomore who paces the club in points (16.7 ppg) and rebounds (6.8 rpg). Valpo is in its ninth Big Dance but hasn?t won an NCAA tourney game since 1998, when Drew led the Crusaders to the Sweet 16 and hit a now-famous game-winning shot vs. Ole Miss in the first round and then downed FSU.