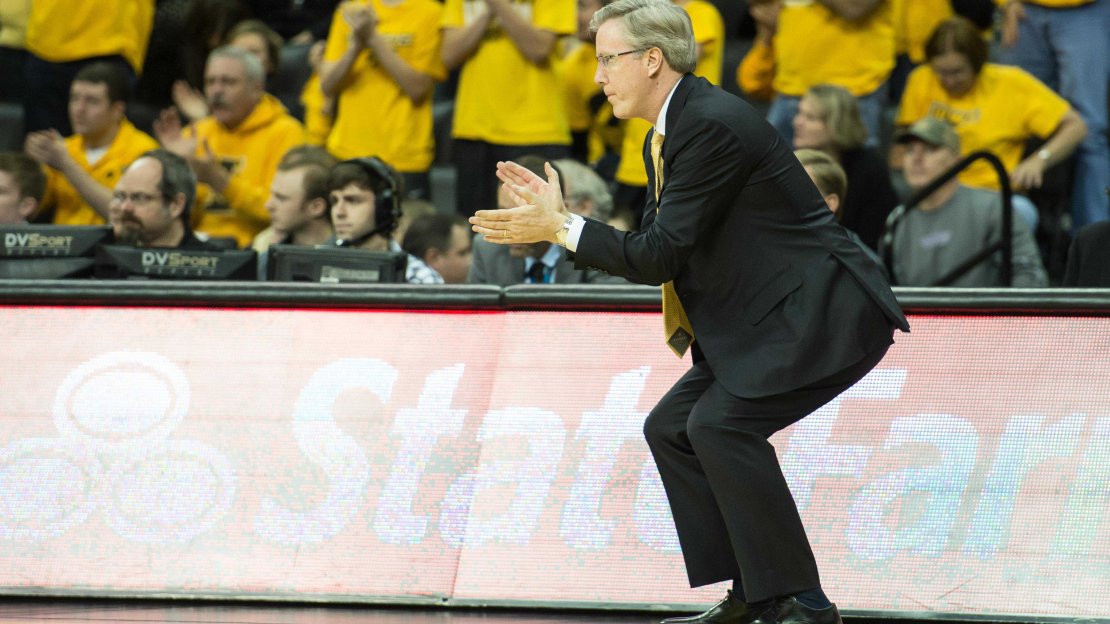 For the first time since 2005-06, Iowa has made the NCAA tournament in consecutive seasons.

The Hawkeyes, the No. 7 seed in the South Region, open the tournament Friday vs. No. 10 Davidson.

Get my Iowa NCAA tourney capsule below.

Last tourney appearance: 2014, lost to Tennessee in opening round

Best-case scenario: One-and-done. Iowa arrived in Chicago for the Big Ten tourney as one of the hottest teams in the conference, winners of six in a row. Alas, the Hawkeyes stumbled, losing their opening matchup to No. 13 Penn State. Is that a sign of things to come for a program that lost its opening NCAA game last year? Iowa is searching for its first NCAA victory since 2001, going one-and-done in each of its last three appearances. This clash with Davidson should be a fun, up-and-down the court affair. Beat the Wildcats, and No. 2 Gonzaga figures to loom. And, it will be tough to get by the Bulldogs. If the Hawkeyes can do it, they could meet No. 3 Iowa State in the Sweet 16. How cool would that be? Iowa lost to the Cyclones earlier this season, 90-75.

Key player: Aaron White. The senior forward has been a force down the stretch, scoring over 20 points in each of the last five games. He also has had 14- and 13-rebound games in that span. Want more? Here you go: The 6-9 White scored in double figures in 10 of his final 11 tilts. White is a dervish on both ends of the court, the true pulse of this team who averages 16.0 points and 7.5 rebounds. He?s also a good free-throw shooter for a team loaded with them. Iowa shoots 74.5 percent from the line. He sets the tone for a deep Iowa team that can run the court, shoot and score.

Key number: 39.2. That is what opponents shoot from the field against Iowa, which is the lowest percentage in the Big Ten. The Hawkeyes make foes work for their shots and bring a lot of length to the table between White, Gabe Olaseni and Jarrod Uthoff. This team feeds off the sideline intensity of McCaffery.

Know Davidson: This is one of the nation?s better mid-major programs, with Steph Curry putting the school on the map with a run to the Elite Eight in 2008-the third trip to the Final Eight in school annals. This year?s team is led by Atlantic-10 Player of the Year Tyler Kalinoski, a 6-4 senior guard who averages 16.9 points and 5.7 rebounds. He?s legit. Jack Gibbs and Brian Sullivan are his able sidekicks in the backcourt for a team that has excellent offensive flow. Defense? It?s not so stout for Davidson.