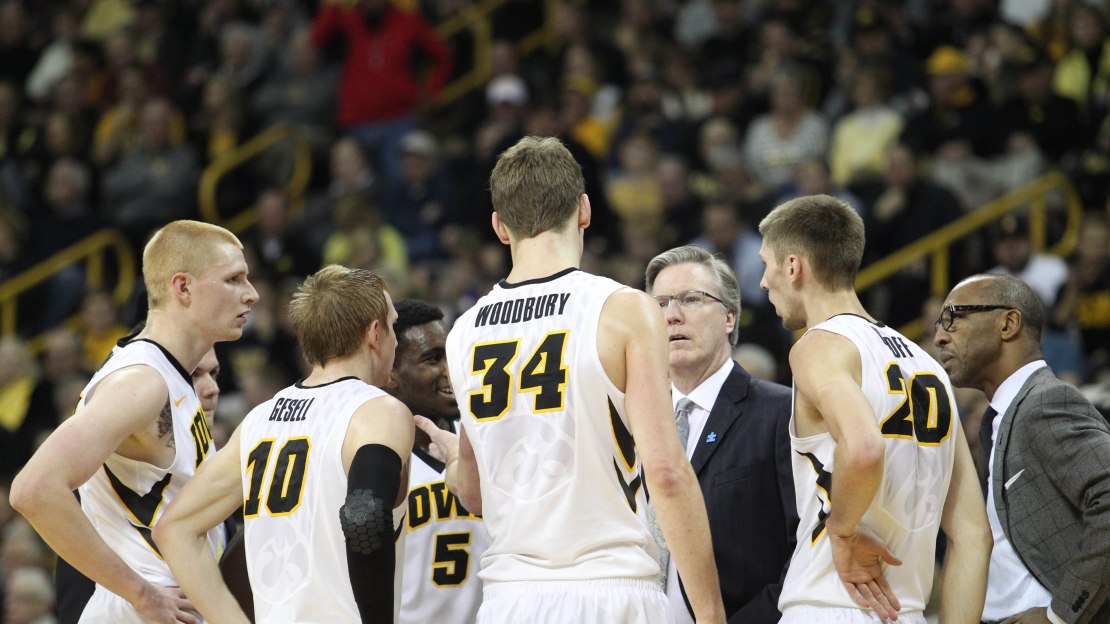 Like many people, when Iowa saw Davidson as its opening game in the NCAA tournament, it thought about Steph Curry.

Curry, of course, starred at Davidson from 2006-09 before becoming one of the best players in the NBA.

@uiowa, the official Twitter handle of the University of Iowa, decided to have some fun with @DavidsonCollege after seeing the draw.

The two had a quick Twitter exchange, and @warriors, the official account of the Golden State Warriors, even joined in on the fun.

.@DavidsonCollege just to confirm…Steph Curry is out of eligibility, right?

.@warriors @DavidsonCollege so this is confirmed then? Whew…