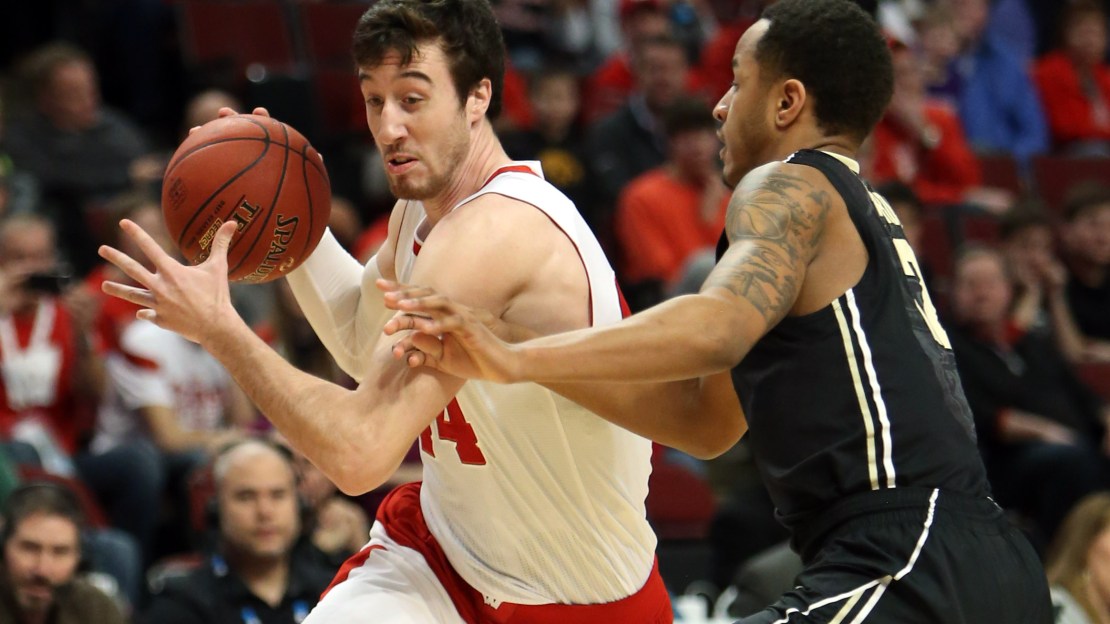 CHICAGO — Another day, another opportunity to highlight the best individual performances at the Big Ten tournament.

Saturday's semifinals saw several impressive efforts, as both No. 1-seed Wisconsin and No. 3-seed Michigan State rallied for victories to advance to the finals Sunday afternoon.

See our All-Saturday tourney team below.

Bronson Koenig, Wisconsin. This guy was on fire for Wisconsin, scoring a game-high 19 points on 7-of-14 shooting, including three triples. He paced four Badgers in double figures and was equally deadly shooting from long range or driving the hoop.

Branden Dawson, Michigan State. He was a beast, impacting in all aspects of the game. He had 17 points, eight rebounds and a block in another strong all-around effort in an event he won the MVP award in last season in leading MSU to the title.

Travis Trice, Michigan State. Trice was the catalyst, scoring a team-high 20 points on 7-of-13 shooting. He hit three 3-pointers and had three rebounds, four assists and a steal.

Frank Kaminsky, Wisconsin. Yes, a third Badger. Wisconsin received a balanced effort Saturday, and the Big Ten Player of the Year registered one of his typical all-around lines, finishing with 12 points, five rebounds, three blocks and three steals. Most importantly, it was his defense and play in the second half that helped fuel Wisconsin's comeback — and get A.J. Hammons into foul trouble. 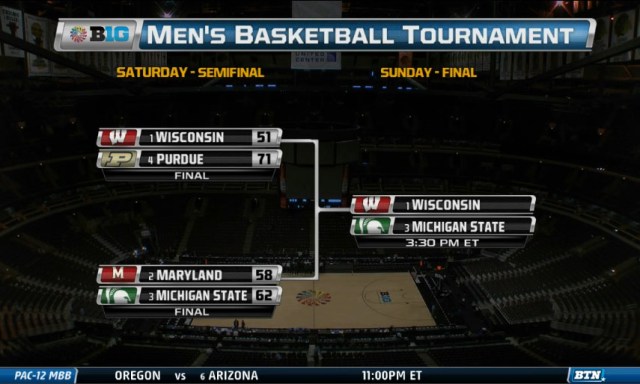