Like numbers? Check out these 10 Big Ten tournament facts 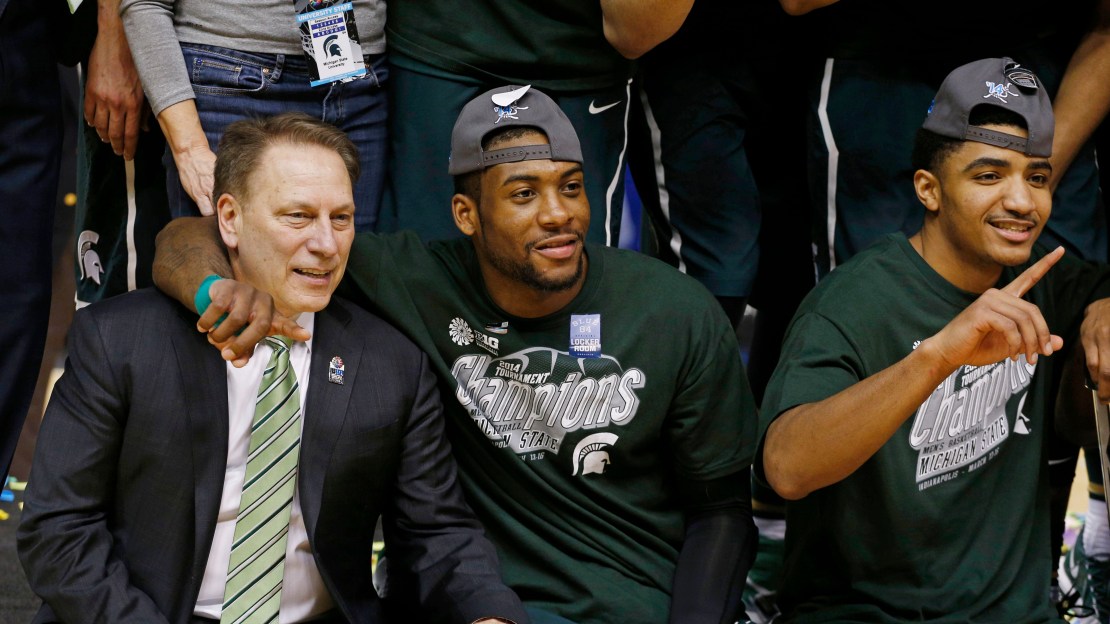 The Big Ten tournament bracket is set, and the 18th annual event will tip off Wednesday at the United Center.

This year's tourney is the first with 14 teams and 13 games, as the field expanded for the second time in four years with the additions of Maryland and Rutgers.

Before the action starts, I've compiled 10 fun numbers from the 17-year history of the tournament.

See all of the numbers below.

.365 – Winning percentage of Indiana and Purdue (19-33), despite the event being held in their home state nine times.

4 – Tourney championship game defeats for Illinois and Ohio State, the most of any teams.

0 – Number of multiple Most Outstanding Player winners; Michigan State's Branden Dawson, the 2014 winner, will attempt to be the first.

A couple random facts: This year's event is at the United Center, where Ohio State has won each of the last two times (2007, 2013). Speaking of the Buckeyes, they have won or advanced to the title game in the last four events played in odd years.