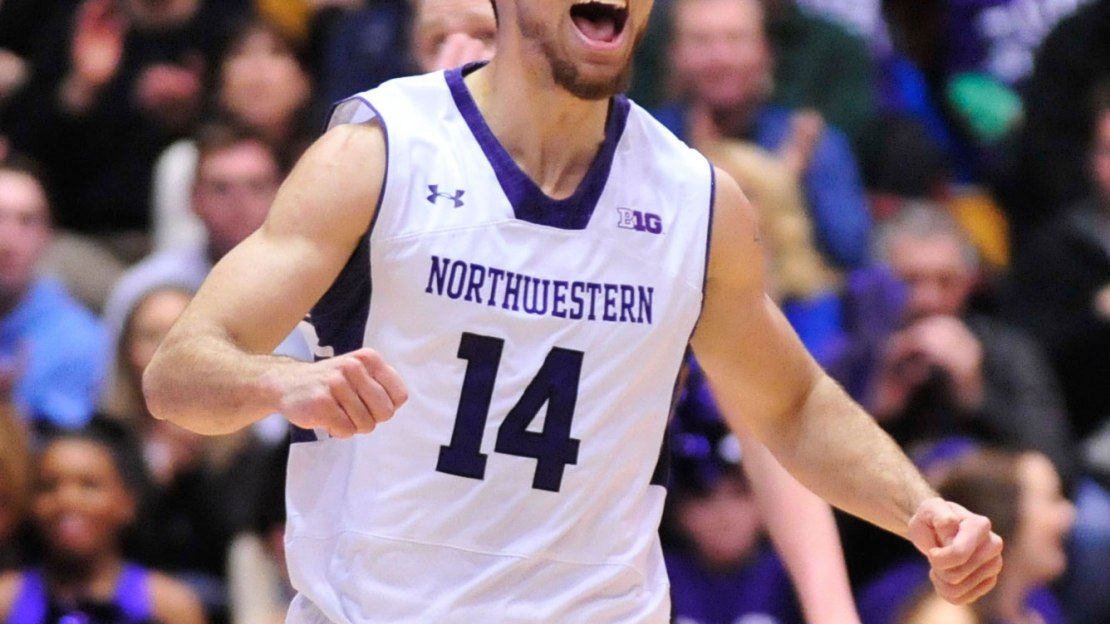 It was Senior Night in Evanston, but Tuesday night belonged to Northwestern junior Tre Demps.

Demps hit a game-tying 3-pointer against Michigan with 2.4 seconds left in regulation to force overtime. He followed that up with another clutch 3-pointer with 3.2 seconds left to send the game into double overtime.

Northwestern outscored Michigan 11-7 in the second overtime session to secure an exciting 82-78 victory, its fifth in the last six games.

Demps, who scored 10 points in the two overtime sessions, finished with 20 points on 7-13 shooting from the field.

Here is a look at Demps' first game-tying 3-point shot.

Here's the second 3-pointer, which made it 71-71 and sent the game to double overtime.

Tre Demps does it again! Watch him hit another clutch 3-point shot to send the game into double overtime. http://t.co/ITDvXWlSig

What a night for Mr. Demps!