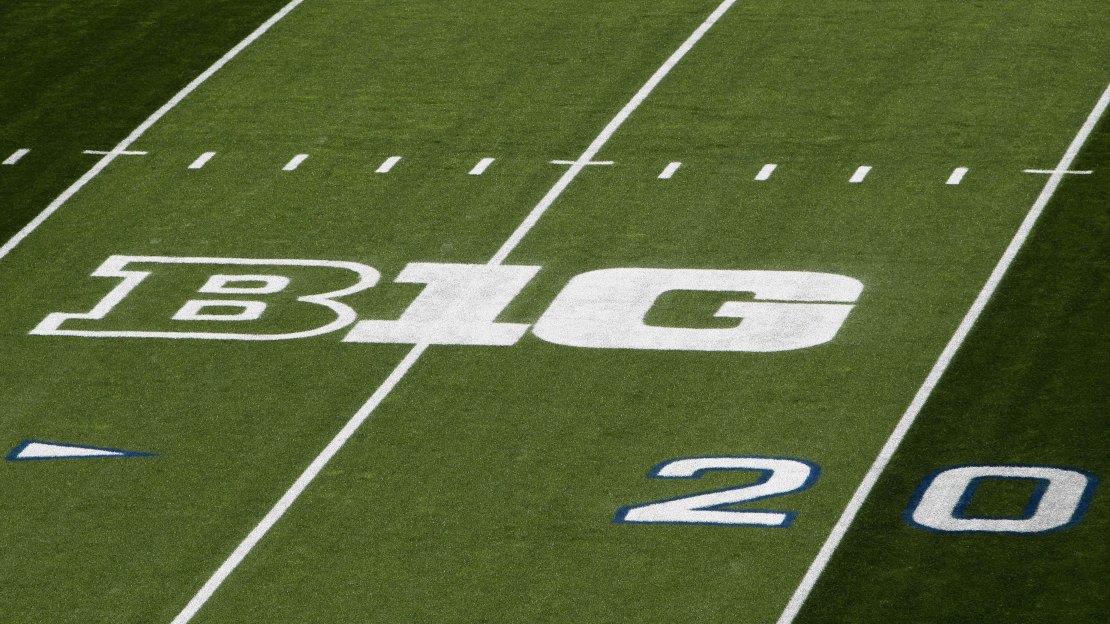 Much has been written about the stipend that will be granted by ?Power Five? conference schools beginning in 2015-16 as part of radical NCAA reforms. David Jones of Pennlive.com put together an interesting story and graphic on the subject.

Now, student-athletes will not just receive tuition, books and room-and-board but also an extra amount to be used toward incidental living expenses-Little Caesar?s crazy bread, gas for the Vespa, iTunes downloads, ?Cracked? magazine subscriptions ? stuff like that. It is known in university parlance as "cost of attendance." Me? I like to call it ?kicking around cash,? or "Friday night loot."

Based on cost-of-attendance figures cited by CollegeData.com for the 2014-15 academic calendar, the table above is a look at the miscellaneous expenses for each Big Ten school, in addition to in-state and out-of-state tuitions for each institution.

I?m sure you?re thinking what I am thinking. You know, like: How can the ?cost of attendance? figures vary so widely between some of these schools? Here is a for instance: How can Indiana have a miscellaneous expense of $3,036 and Purdue have one of $1,920? Is living in Bloomington that much more expensive than West Lafayette? Really? What am I missing? Is there price-fixing on Red Bull and NOS in Monroe County?

Also know this: Schools with a higher ?cost of attendance? figure to use it as a recruiting tool. Heck, Jones of Pennlive.com says Penn State coach James Franklin is on record recently as saying the stipend is definitely a recruiting factor. (Man, I love Franklin.) So, will coaches at schools with a low stipend lobby their athletic directors to increase it?

You betcha, is my guess. Urban Meyer probably is knocking on Gene Smith's door as I type this.

I can?t imagine Michigan?s Jim Harbaugh and Michigan State?s Mark Dantonio would be too stoked if the stipend at their schools was at the above figures in 2015-16. By July, schools must designate what their allowance will be. I have a feeling you?ll see the ?big boys? have cost-of-living allowances near the top of the Big Ten when it?s all said and done. You just wonder how big this stipend will grow to-and how wide the chasm will be among schools.

Welcome to the new world of college athletics.