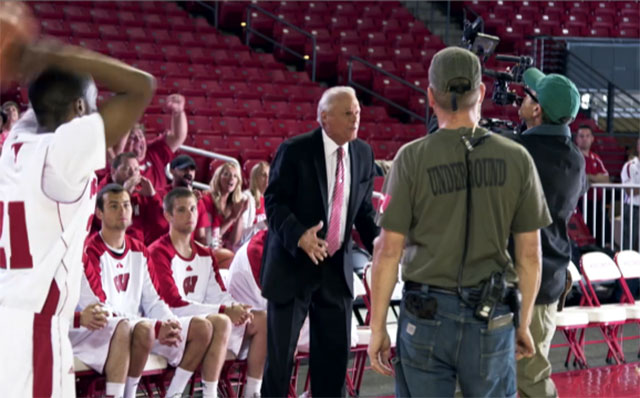 On the next episode of "The Journey: Big Ten Basketball 2015" learn about the special relationship between Ohio State's D?Angelo Russell and his father as the two spend time at a birthday dinner for the Buckeyes' superstar freshman. The show airs Sunday at 9:30 p.m. ET.

Also, get a behind-the-scenes look at Wisconsin's Bo Ryan as he shoots a TV commercial for the Wisconsin Department of Tourism. In another profile, catch up with former Maryland star Walt ?The Wizard? Williams, who is now a radio correspondent for the Terrapins program.

Also, our show will have game highlights from Nebraska-Ohio State and the big game in College Park between Wisconsin and Maryland. The show debuts Sunday at 9:30 p.m. ET.

#BTNJourney cameras with D'Angelo Russell for his birthday dinner. @ohiostatehoops

Spoke with Walt Williams, The Wizard, for the next edition of #BTNJOURNEY. Find out his importance to Maryland basketball & what he does now with the program