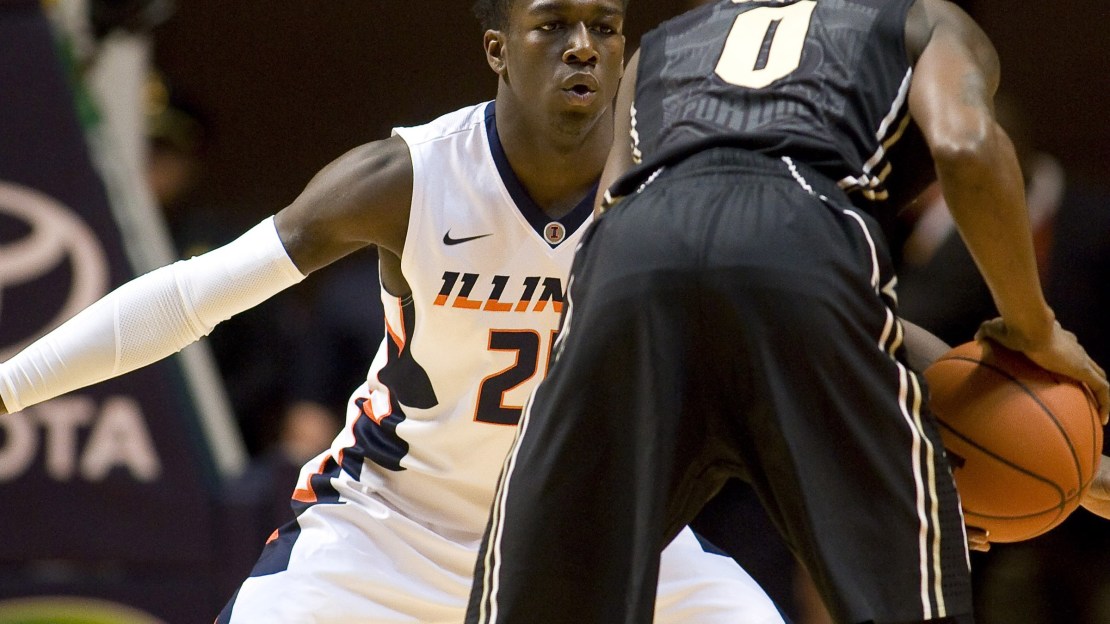 As we inch closer to Selection Sunday, more focus is put on speculation as to which teams will get in the NCAA tourney-and which ones still have work to do. What data and information is most valuable when making these assessments? Who better to answer that than Jerry Palm of CBSSports.com. This should answer many of your questions-and I?m talking to you, Illinois and Purdue fans.

Also, pay attention to these ?team sheets? that the NCAA puts out which contain data used in the selection process. See them in PDF form here.

Win the Big Ten title? Michigan State? Tom Izzo is shooting down that talk. Good, because it?s not likely to happen.

Interesting story on FootballScoop.com that asks the question: Why does Wisconsin A.D. Barry Alvarez continue to offer only one-year contracts to assistants at below market value?

It?s difficult to argue with the results Alvarez has gotten since becoming A.D. in 2005. The Badgers have suffered through just two losing seasons since 1993 while playing in 13 New Year?s Day bowls - including six Rose Bowls. Save for Ohio State, Wisconsin has taken a backseat to no one in the Big Ten over the past two decades.

Are you like me? You know, eager to see how Michigan DB Jabrill Peppers performs?

The former five-star defensive back played in just parts of three games, and was granted a medical redshirt. Nick Baumgardner of Mlive.com notes that Peppers has never been made available to the media during his time at Michigan. The only interview he's ever given was to Michigan employees, published Tuesday on the team's official website. He spoke about how happy he was to return, and how eager he is to prove himself at the college level.

"I'm just happy to be back, to be able to play full speed without toning anything down," said Peppers, who will be on the field this afternoon when Michigan opens spring camp. "I'm just excited to be out there with the guys to be able to show people what I can do.

"I have a lot to prove, because I really haven't done anything yet."

We all heard about Ohio State coach Urban Meyer being stuck at sea recently. So, what was it like to be marooned with the Buckeye boss?

Here are some photos from the cruise, if you just can?t get enough of this type of stuff.

Northwestern has started spring football. That?s your cue to cheer, Willie! And, we all are focused on the battle at quarterback. What better way to get primed for that battle than by hearing from all three combatants?

My money is on Clayton Thorson. NU needs better play from this spot. It was a disappointment last season.

Illinois has a new co-defensive coordinator: Mike Phair. Bob Asmussen of the Champaign News-Gazette sat down with him recently for a convo.

This defense needs help after finishing last in the Big Ten in scoring (34.0 ppg) and last overall (456.4 ypg).

The Huskers are one of three Big Ten teams with a new coach. Mike Riley walks into a pretty good situation in Lincoln. There is plenty of talent to win. And the West Division isn?t loaded with monster teams.

Minnesota coach Richard Pitino says point man DeAndre Mathieu is ?just not having a great year.? So, freshman Nate Mason likely will get his first start in over a month.

Mathieu?s scoring average has gone from 12 to 8.4 points. And his shooting has dropped from 51 to 44 percent. Mathieu?s 3-point shooting has really struggled, going from 48 to 29 percent.