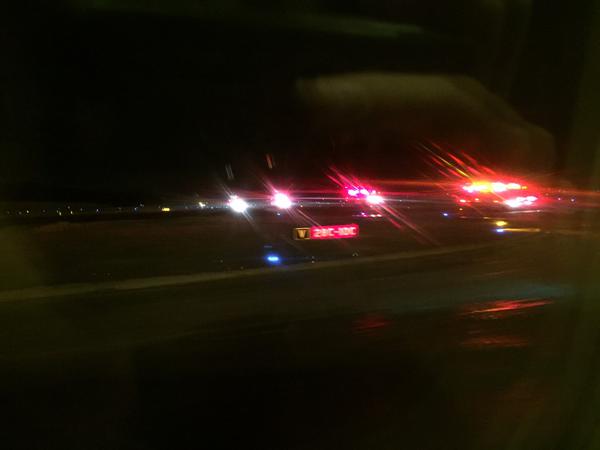 It's been an eventful night. #Badgers forced to make emergency landing in Pittsburgh after engine malfunction. pic.twitter.com/T4D3ebp19k

No. 4 Wisconsin was stuck in Pittsburgh on Wednesday morning after the plane that was flying them home from a 59-53 loss at Maryland had to make an emergency landing on Tuesday night because of an engine malfunction. The team posted on Twitter that everyone on board was safe.

The Badgers stayed at three hotels in Pittsburgh. The loss on Tuesday night to the 14th-ranked Terrapins snapped a 10-game winning streak for Wisconsin (25-3, 13-2). Maryland spoiled Wisconsin's bid to clinch at least a share of the Big Ten title.

The Badgers next play on Sunday in the home season finale against Michigan State.  – Associated Press

Good morning – thanks for all of the well wishes and concerns. The #Badgers are safe but stranded across 3 hotels in Pittsburgh.