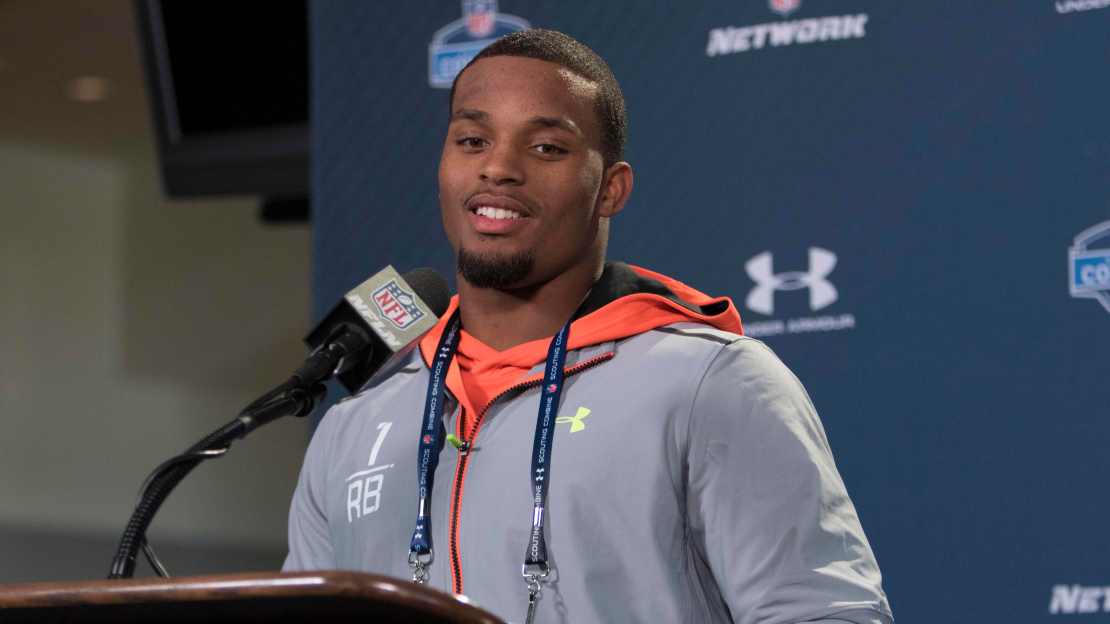 To anyone who witnessed Ameer Abdullah's record-breaking Nebraska career, this news comes as no surprise.

Abdullah, the Cornhuskers' all-time leader in all-purpose yards, boasts a nice blend of power and speed.

The standout Nebraska running back showed both of those attributes at this past week's NFL Scouting Combine at Lucas Oil Stadium. So much so, The Wall Street Journal writes that Abdullah was the "best of the best."

"If one player could lay claim to being the best of the best, however, it would be Nebraska running back Ameer Abdullah. He finished as the top performer in four separate drills (vertical jump, broad jump, three-cone drill and short shuttle), the most of any player in Indianapolis."