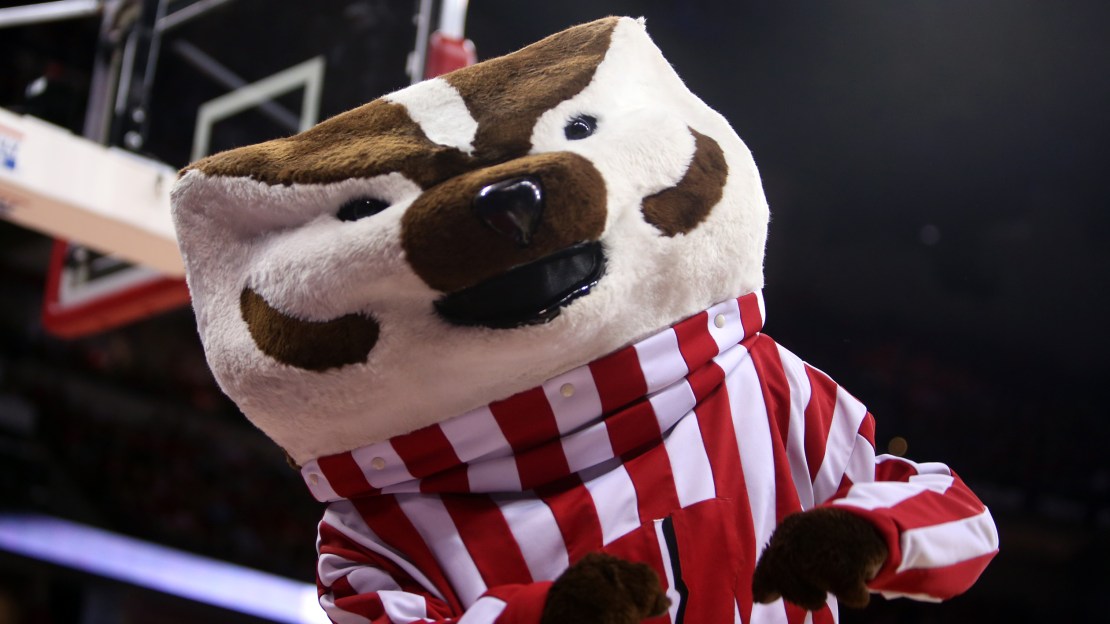 Welcome to the penultimate week of Big Ten basketball. And it could be the week that Wisconsin wraps up its first league regular-season title since 2007-08.

GAME OF THE WEEK: Wisconsin at Maryland, Tuesday. This is the lone meeting of the season between the two teams that have been atop the standings for much of the season. Wisconsin (25-2, 13-1), which has a three-game lead on Maryland, Michigan State and Purdue, can clinch at least a share of the Big Ten crown with a victory. This shapes up as one of the biggest games of the season. Could they meet again in the Big Ten tourney title game? Know this: Maryland is 7-0 at home in the Big Ten.

DON?T OVERLOOK THIS GAME: Purdue at Ohio State, Sunday. A clash between teams that have improved in the second half of the season thanks to a commitment to defense. The Boilermakers are playing especially tenacious defense and getting great play from big men A.J. Hammons and Isaac Haas. But can Purdue contain Buckeyes? star D?Angelo Russell? The Boilermakers beat Ohio State in West Lafayette, 60-58, earlier this month.

MUST WIN: Iowa has to dispatch Illinois when the Fighting Illini visit Carver-Hawkeye Arena on Wednesday. The Hawkeyes have won two in a row, seemingly regaining their groove after a 2-5 stretch. Leadership, at times, appears to be an issue. And shot selection can be problematic, among other things. Iowa still has an NCAA tourney-worthy resume, but it can?t afford many more slips. This is the only meeting of the season between these boarder states.

BEST INDIVIDUAL MATCHUP: Pick one from the Michigan State-Wisconsin game. There will be plenty of talent on the floor Sunday in Madison. Branden Dawson vs. any of Wisconsin's trio of talented forwards (Sam Dekker, Nigel Hayes & Frank Kaminsky) will be a lot of fun.

UPSET ALERT: Northwestern is hot. That means Indiana needs to be careful when it visits Evanston on Wednesday. The Wildcats have won three in a row after a 10-game losing streak. Chris Collins has a confident team that is melding strong defensive principles with some offensive skills. Yep, the future is bright. Indiana hasn?t won back-to-back games since a four-game winning streak from Jan. 10-22. Defense is spotty. And if IU isn?t shooting well, it?s in trouble.

BIG WEEK: Wisconsin. The Badgers could wrap up the Big Ten with a couple of wins this week. But, it may be tough. Win one, and Bo Ryan?s club will earn at least a share of the league title. Win both, or get a lot of help, and the outright championship will belong to the Badgers. Wisconsin plays at Maryland on Tuesday and plays host to Michigan State on Sunday. If the Badgers want to ease into a No. 1 NCAA seed, they probably need to win out.