Big Ten survey: What is the loudest Big Ten arena? 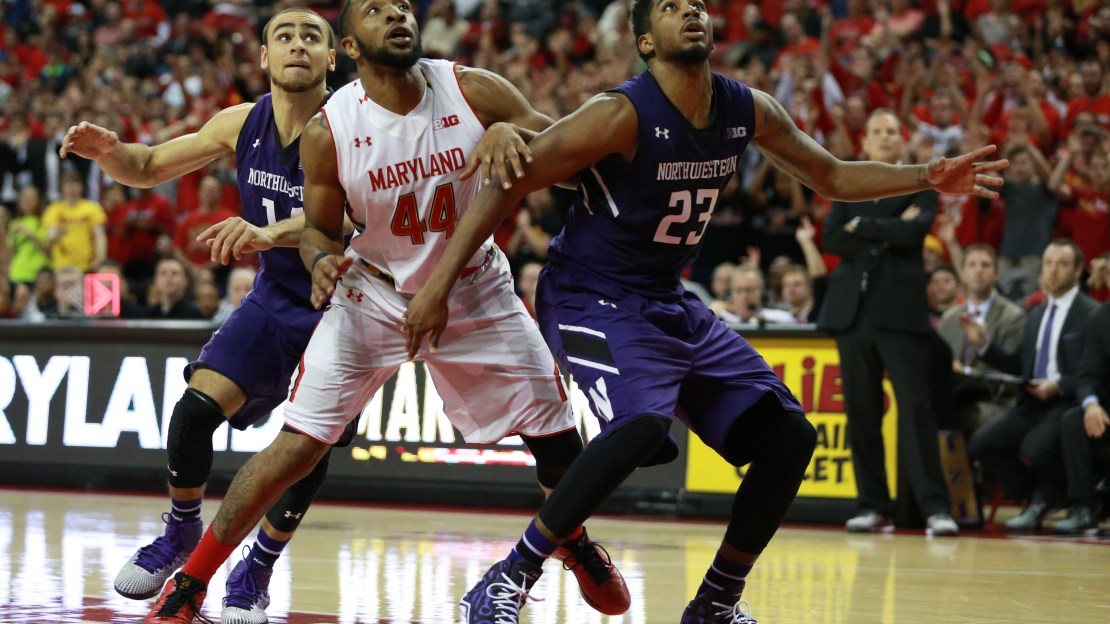 The Big Ten has some intimidating venues. Loud crowds, suffocating environments, blaring pep bands. Just watch the video clip from one of the Big Ten's newest member schools in this post. So, which school has the best home-court advantage in the Big Ten?

I asked four Big Ten media members for their opinion. Read what they had to say, then tell us which arena you think is the loudest. You don't have to shout – just post in the comments below.

Stephen Bardo, BTN: I'd say Indiana. The shape of the arena allows the fans to be very close to the floor. All of the sound comes raining down on the court. The fan base is knowledgeable and understands the concept of cheering and making it uncomfortable for opposing teams.

Graham Couch, Lansing State Journal: Indiana. Maybe not always, but Assembly Hall comes to mind when I think of places where the crowd has been deafening in the four seasons I've been covering Big Ten basketball. Maybe it's where the media sits, close to the floor, in the corner, and the way the bleachers there shake. I'm trying to answer purely on first instinct and memory. Maryland this year was like that for the MSU game. Breslin has had moments close to it — though the crowd at MSU isn't as intense as 10 years ago.

Tom Oates, Wisconsin State Journal: For my money, it's Breslin because it is built strictly for hoops. Loud and claustrophobic.

Steve Helwagen, Bucknuts.com: Probably either MSU?s Breslin or IU's Assembly Hall. Breslin is not built for hockey, it is for basketball in the round and the crowd is real close. Assembly Hall, when IU gets going, is real loud; stands rise high on both sides and not so much at the ends, so all the noise is on the court. I'd say Michigan State No. 1 and Indiana No. 2, but they are close.