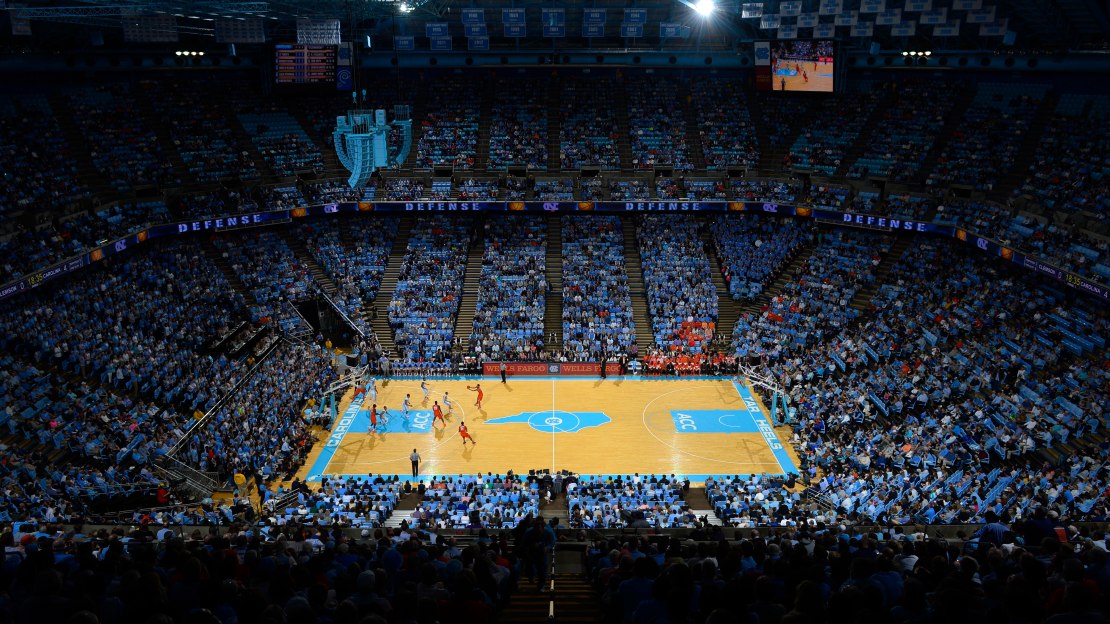 Legendary North Carolina men's basketball coach Dean Smith had no Big Ten ties, but his impact on the game is impossible to ignore.

The two-time national champion and coach of the Tar Heels from 1961-1997 died Saturday night at the age of 83.

The retired coach died "peacefully" at his North Carolina home, according to a statement from Smith's family on Sunday. He was with his wife and five children.

In addition to his accolades at North Carolina, Smith was also an Olympic gold medal winner (1976), basketball Hall of Famer and a Presidential Medal of Freedom honoree.

See the tweets below.

Tom Crean on the late Dean Smith: (1/2) ?He was always gracious…The bottom line is that guy had such a way of making you?"

"Dean Smith was a true innovator. He did things before others, which is a sign of a true genius." — Fran McCaffery

It's a sad day for basketball we lost an all time great coach, teacher, role model, innovator, & just a great human being in Dean Smith.

As a Kansan & Jayhawk I've always admired Dean Smith. He had a huge impact on me & my life through mentoring @LarryBrownSMU & Roy Williams.

Thank you Coach Smith for showing us how it should be done.

RIP Coach Dean Smith. A true Icon of our game and a great role model for all coaches. It was an honor to compete against his teams.

#RHoops extends condolences to the family & friends of Dean Smith. We benefit from his positive effect on others daily through Coach O'Koren