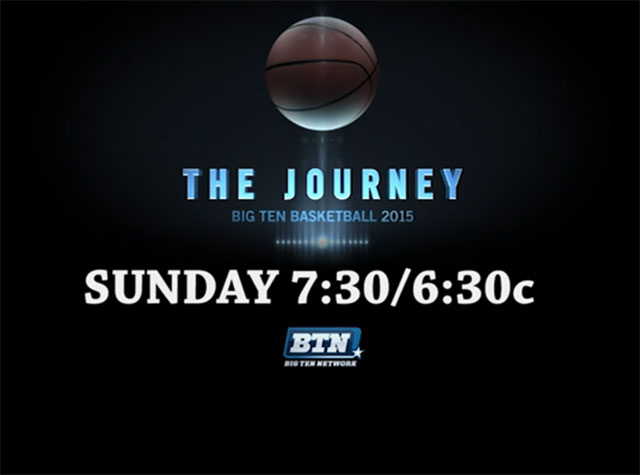 This week on "The Journey: Big Ten Basketball 2015" we show you what life is like for a young assistant coach when we go behind the scenes with Ohio State's Greg Paulus. The name is familiar, isn't it? Hint: He played at Duke. Plus, meet Iowa's Gabe Olaseni and see his unique path from England to Iowa City. See portions of their stories in the videos in this post.

Also this week, learn about the special relationship between Nebraska's Shavon Shields and his father Will Shields, a former Nebraska football star and newly-minted Pro Football Hall of Famer.

We also look at the Michigan-Michigan State rivalry through the eyes of the Wolverines young freshman and the Spartans battle-tested seniors.