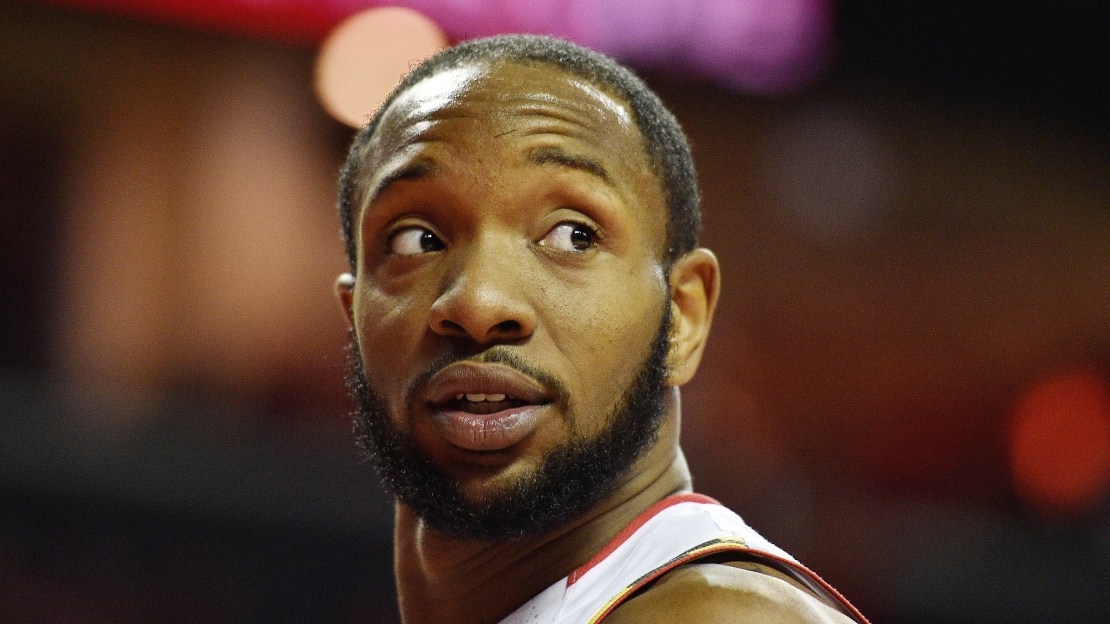 It's no secret that Maryland's Dez Wells is one of the Big Ten's elite finishers.

Wells' latest highlight came after a Melo Trimble steal on the Penn State end. Trimble, in transition, found Wells just outside the 3-point line, and the senior exploded to the rim.

The reaction to the dunk was fantastic, whether it be Wells, Wells' teammates, the fans or the BTN announcing crew. But it's difficult to top Jake Layman's expression.

Oh, my! @TerrapinHoops star Dez Wells just did this, and it was beautiful. #IntelGoesB1G http://t.co/KehYMDT02n