Ranking the Games: No. 13 Maryland at Ohio State will be a big one 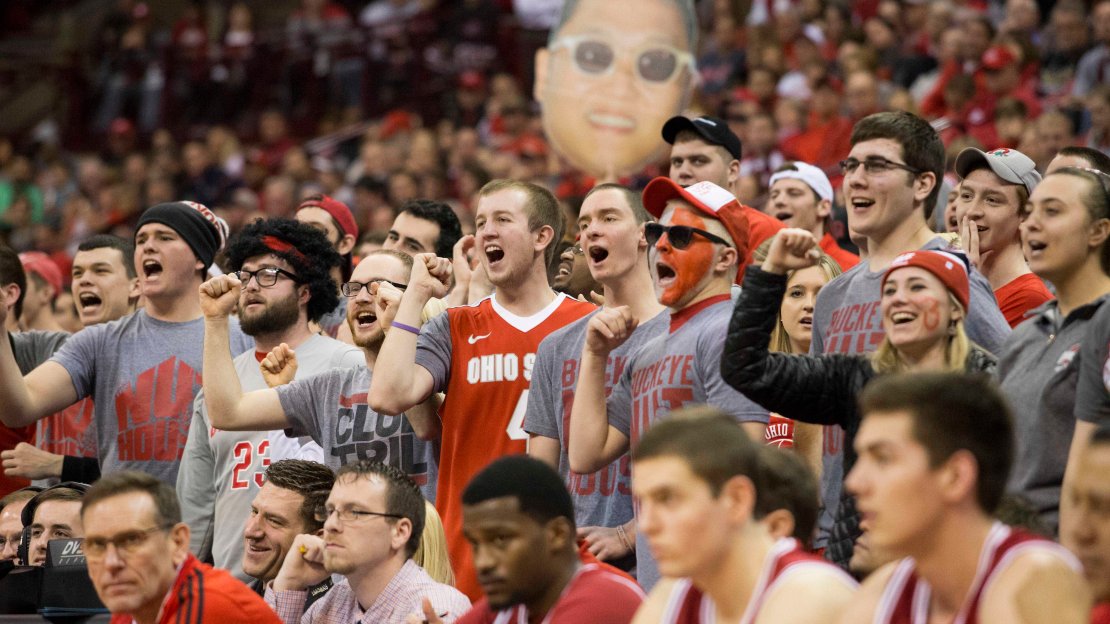 An 11-game slate has some appetizing matchups, led by Maryland?s trip to Ohio State. And will Iowa payback Wisconsin when the Badgers visit Iowa City?

1. Maryland at Ohio State, Thursday. The Terrapins have two league losses; the Buckeyes have three. Neither can afford a setback to keep within earshot of Wisconsin, which has one conference defeat. Each team has plenty of offensive weapons. This clash figures to come down to what team can make a few stops.

2. Wisconsin at Iowa, Saturday. These teams meet for a second time in 11 days. Not ideal scheduling. The Badgers thumped the Hawkeyes by 32 points in the first meeting. Will Iowa?s Aaron White be over an injury suffered in the Purdue game?

3. Michigan at Michigan State, Sunday. Anytime these teams meet, it?s a treat-even if both are having their ups and downs this season. Pride and bragging rights matter. Do the Caris LeVert-less Wolverines have a shot to win in East Lansing?

4. Indiana at Purdue, Wednesday – BTN (Watch on BTN2Go). The Hoosiers have won at Nebraska and at Illinois. The Boilermakers are 3-1 at home in the Big Ten. Can Purdue contain IU?s dribble penetration? Can the Hoosiers deal with the Boilermakers? size? These teams are opposites in many respects.

5. Nebraska at Michigan, Tuesday. The Huskers have won their last two games. Could Tim Miles? program be primed for another second-half run like it experienced last year? Last year, the Huskers started 0-4 in Big Ten play but went to finish fourth with an 11-7 record.

6. Nebraska at Minnesota, Saturday – BTN (Watch on BTN2Go). The Gophers opened Big Ten play 0-5 but have won two of their last three. These teams just met on Jan. 20, with the Cornhuskers taking a three-point win.

7. Michigan State at Rutgers, Thursday – BTN (Watch on BTN2Go). The Spartans entered the week 1-2 in their last three games. This is a must-win, but the Scarlet Knights can be pesky at home. Ask Wisconsin. Bad weather in the East has moved this game from Tuesday.

8. Minnesota at Penn State, Wednesday – BTN (Watch on BTN2Go). Two struggling programs in search of some mojo. The Nittany Lions finally won their first Big Ten game last week; the Gophers are 0-4 on the road in the Big Ten. The Nittany Lions? D.J. Newbill continues to have the best season no one knows about.

9. Penn State at Illinois, Saturday – BTN (Watch on BTN2Go). Hat?s off to John Groce, who is managing a short roster and still finds ways to compete and win games. How bad has it gotten? Groce is now dressing a team manager.

10. Purdue at Northwestern, Saturday. If the Boilermakers have any faint hope of earning an NCAA bid, they must win this game. NU swept Purdue last year. The hard-luck Wildcats have lost a Big Ten in overtime and four others by five points or less.