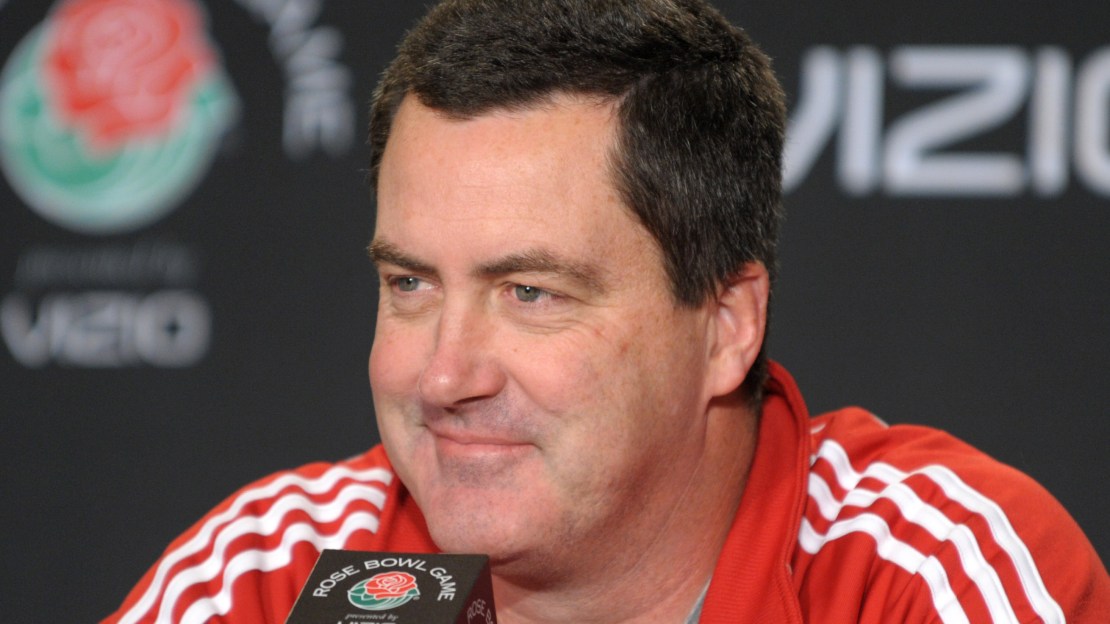 Wisconsin head football coach Paul Chryst has added two more assistant coaches to the Badgers? staff, both on the defensive side of the ball. Daronte? Jones will coach UW?s defensive backs while Tim Tibesar will handle the outside linebackers.

Prior to Hawai?I, Jones spent the 2011 season as defensive backs coach for the Montreal Alouettes of the Canadian Football League and the 2010 season as a graduate assistant at UCLA. His career also includes stops at Bowie State, Nicholls State and Lenoir-Rhyne. A native of Capital Heights, Maryland, Jones graduated from Morgan State in 2001 after a four-year playing career for the Bears.

Tibesar joins the Wisconsin staff after recent stints working with defense at two other Big Ten schools. He most recently worked as a defensive consultant at Northwestern after spending the 2013 season as linebackers coach with the Chicago Bears and the 2012 season as defensive coordinator at Purdue. His defense at Purdue led the Big Ten in interceptions, forced fumbles and takeaways.

Prior to that, Tibesar enjoyed three successful seasons with the Montreal Alouettes, winning back-to-back Grey Cup championships as linebackers coach in 2009 and 2010 before serving as defensive coordinator in 2011. He also served as defensive coordinator at Kansas State (2007-08) and at his alma mater, North Dakota (2004-05). Tibesar was a four-year letterwinner and two-year captain at North Dakota from 1993-96, earning first-team All-America honors as a senior.