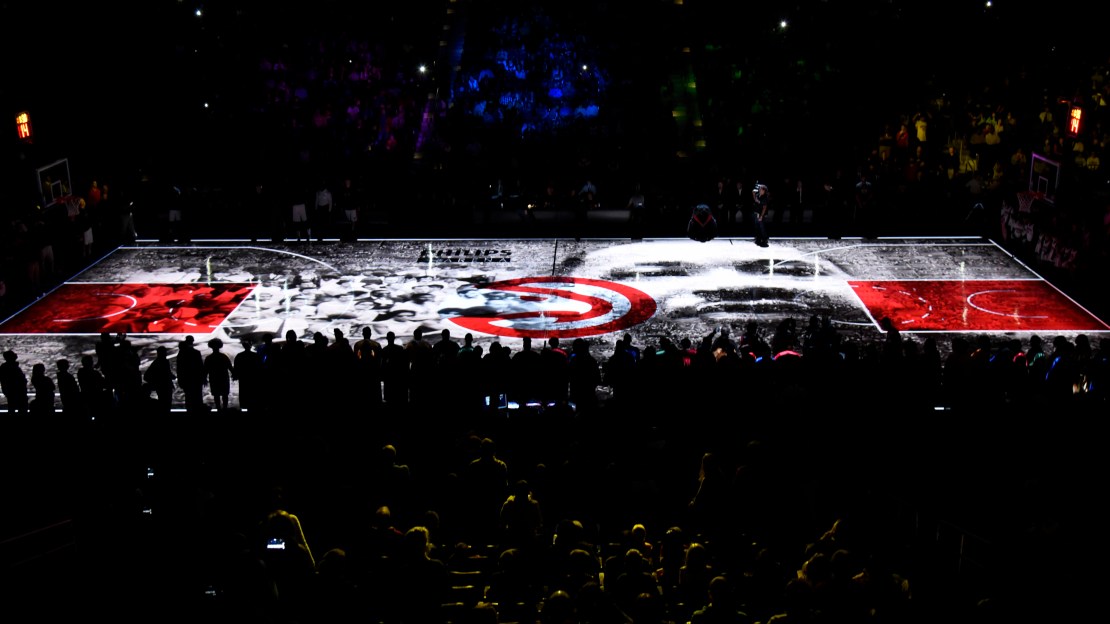 Big Ten names took to social media all day Monday to pay respect to the civil rights leader who did so much and opened so many doors before his assassination in 1968.

How thankful are Big Ten personalities, both past and present?

See exactly what several Big Ten names had to say about MLK today below.

Martin Luther King Jr! Thanks for being a vessel for change! #Love

Happy MLK Day! Wouldn't be possible without him!

Life's most persistent and urgent question is, 'What are you doing for others?'- MLK Jr.

Happy MLK day! Without him I wouldn't be able to be where I'm at today! He taught us to be black and proud ??

Thank you Dr. King for making the world a better place

On this day we remember an American Hero #MartinLutherKingDay #MLK pic.twitter.com/DrXCHvy34R

?Faith is taking the first step even when you don?t see the whole staircase.? – #MLK

Honor the legacy of Dr. King today by helping others and doing something great. #MLKDay #DayofService pic.twitter.com/Yg60UlLo9F

It's crazy to think about tho. The man is dead and his name still alive today. What impact are you tryna leave? Do you wanna be forgotten?