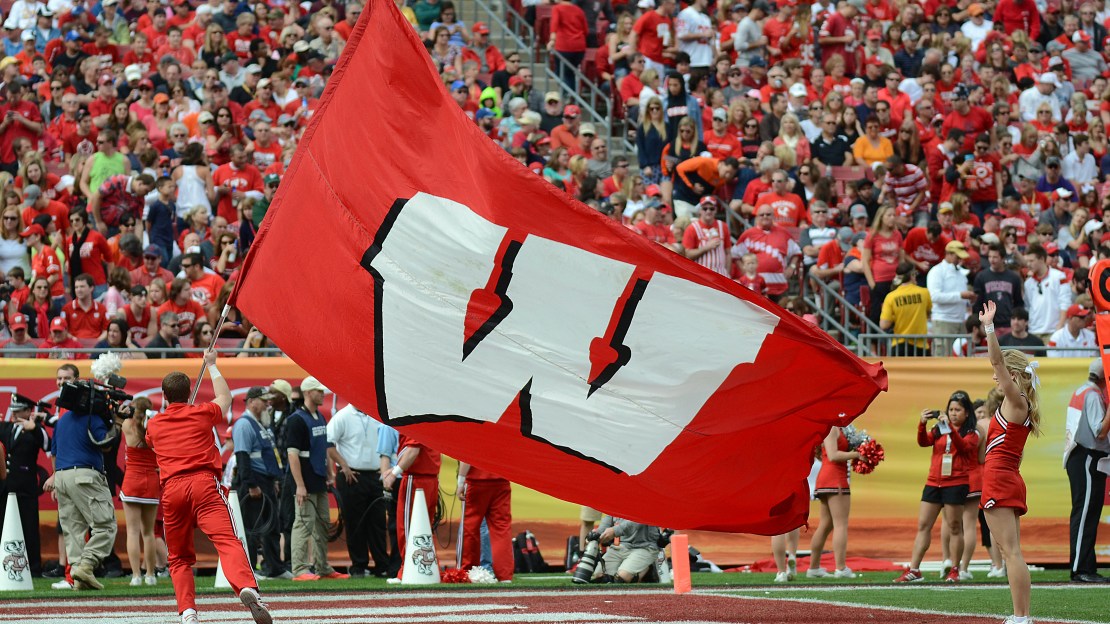 I recently took a look at how the Big Ten East Division may stack up in 2015. Now, let?s cast our hungry eyes to the West Division, which lacks the pop and pizzazz of the East but still should be competitive with new coaches at Nebraska (Mike Riley) and Wisconsin (Paul Chryst).

The Good: Yes, RB Melvin Gordon and his 2,587 yards rushing are off to the NFL. But muscular Corey Clement looks like an adequate replacement after running for 949 yards in 2014. QB Joel Stave is back, but he needs to provide more oomph in the passing game. What WR will complement Alex Erickson? The secondary is experienced, headed by S Michael Caputo and two veteran corners.

The Bad: Will there be a big transition under new coach Paul Chryst? This is the program?s third head coach since 2012. At least the laid-back Chryst is a native son, alum and former staffer who knows the tenor of the program. The o-line needs two new guards and a tackle. Holes at linebacker are a concern, particularly on the inside with Marcus Trotter, Derek Landisch, Michael Trotter and Ben Ruechel gone.

The Good: Playmakers in RB Ameer Abdullah and WR Kenny Bell are gone, but talent remains with Imani Cross and Terrell Newby in the backfield, along with QB Tommy Armstrong. De?Mornay Pierson-El is a dynamic wideout and return man. DE Randy Gregory is off to the NFL, but the d-line still should be good with Vincent Valentine and Maliek Collins leading the way. The back seven of the defense also should be tough with LBs David Santos, Michael Rose and Josh Banderas and DBs Nate Gerry, Daniel Davie and LeRoy Alexander returning.

The Bad: Not too much. This is a program under transition with new coach Mike Riley, who arrives from Oregon State every bit the anti Bo Pelini personality. Riley is like a professor; Pelini is like a Gold's Gym trainer. Will there be growing pains? The o-line needs three new starters.

The Good: A standout secondary should continue to excel with three starters back. CBs Eric Murray and Briean Boddy-Calhoun are a top-flight tandem. The offense can build around three returning linemen. DT Steven Richardson, LB De?Vondre Campbell and DE Thieren Cockran are studs for an always underrated and always well-coached defense. This program is filled with good juju.

The Bad: Yes, QB Mitch Leidner is back. But he must improve a passing game that ranked No. 13 in the Big Ten (141.8 ypg). Where are the wide receivers? Heart-and-soul RB David Cobb is gone. TE Maxx Williams declared for draft. Who will make plays on offense? The defense took some hits, too, with two linemen gone and the unit?s top player: Damien Wilson.

The Good: Will the offense have better balance? The attack is too pedestrian. The staff already has said C.J. Beathard is the QB over Jake Rudock-at least for now. Neither is Chuck Long ? or even Ricky Stanzi. Iowa also needs to run better with running backs Jordan Canzeri and LeShun Daniels. The defense may be salty. The linebackers look promising with Josey Jewell and Bo Bower. Defensive ends Nate Meier and Drew Ott are proven, but Carl Davis will be missed inside.

The Bad: The o-line must replace both tackles-including Outland Trophy winner Brandon Scherff–from a unit that failed to impress consistently. The Hawkeyes ranked seventh in the Big Ten in rushing in 2014. And where are the big-play wideouts? There doesn?t seem to be much mojo, energy or juice around this program. Can you spell ?S-T-A–G-N-A-N-T?? Sure you can!

The Good: Justin Jackson looks like a bona fide star at running back. The d-line looks good with defensive tackle Sean McEvilly and defensive ends Deonte Gibson and Dean Lowry. The cornerback duo of Nick VanHoose and Matthew Harris may be among the Big Ten?s best. Safety Godwin Igwebuike is a stud, and LB Anthony Walker teems with promise. That?s good because linebacker Chi Chi Ariguzo is gone. (I'll miss saying and typing that name.)

The Bad: Quarterback play must improve. Clayton Thorson looks primed to take over for Trevor Siemian. An iffy o-line needs three new starters. Time to get tough, big fellas. And leading receiver Kyle Prater is gone for a wideout corps that needs some sizzle. Thank goodness super back Dan Vitale is back for what seems like his 10th season in Evanston.

The Good: QB Wes Lunt is back after what best can be described as an up-and-down debut marked by injury and then ineffectiveness that saw him lose his job. He needs to improve. RB Josh Ferguson is one of the Big Ten?s more underrated players. WR Mike Dudek was one of the league?s surprise players; he?s bound for greatness. Buy his replica jersey at bookstores. Tim Beckman has shaken up his staff, but none of the moves look impactful.

The Bad: The defense continues to be an albatross. Will it ever improve? The Illini finished last in the Big Ten in scoring defense (34.0 ppg) and total defense (456.4 ypg). More playmakers are needed. The o-line needs more size, toughness, grit and depth. Illinois was No. 13 in the league in rushing (117.5 ypg).

The Good: The offensive line has moved from being an unmitigated disaster in 2013 to semi-competent in 2014. Hey, it?s progress. LB Ja?Whaun Bentley is an anchor of a linebacking corps that has some promise. And it has been years since anyone in West Lafayette could say that. DB Frankie Williams is a cut-above. This program needs more players like him, a spill-your-guts guy who just makes plays.

The Bad: This list continues to be too long. Quarterback plays remains problematic. Who is the guy? Neither Danny Etling nor Austin Appleby inspires-and each looks fatally flawed. With speedy RBs Akeem Hunt and Raheem Mostert gone, the offense lacks any apparent dynamic playmakers. WR Danny Anthrop is the closest thing to a ?difference maker,? but he is coming off a knee injury. Get well soon, Danny. Please. Otherwise, who scares defenses? Exactly. The d-line needs pass rushers and run-stuffers-someone, anyone-to make negative plays.