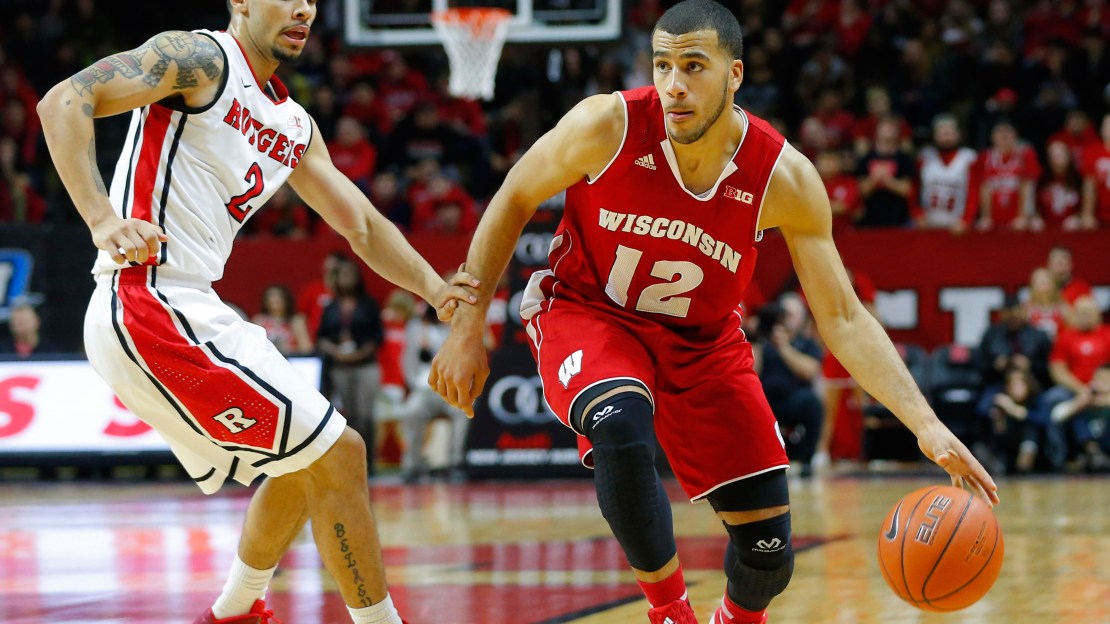 News that Wisconsin senior guard Traevon Jackson will be out a few weeks due to a right foot injury makes the Big Ten race more interesting.

"I'm just trying to enjoy the process, learn from this and trust in Christ," Jackson said in a statement. "I know my teammates will come together and be stronger because of this. I'm looking forward to coming back mentally stronger than ever and more prepared to win championships and finish off the year and the seniors' careers the right way."

Jackson got hurt in the second half of then-No. 4 Wisconsin's upset loss at Rutgers on Sunday night.

With Jackson out, the Badgers need Bronson Koenig to step up. He is averaging 4.9 points and 2.1 assists in 20.5 minutes of playing time this season.

Jackson has started 84 consecutive games for UW and leads the Badgers with 49 assists on the season. Jackson was averaging 9.4 points per game at the time of the injury and ranks sixth in the Big Ten in free throw accuracy, shooting 85.4 percent at the line. Jackson scored seven points prior to his injury on Sunday.

This wasn't a deep Badgers team to begin with. Now, with Jackson set to undergo surgery on Thursday and his initial rehab process will begin in 2-3 weeks, the favored Badgers look vulnerable.