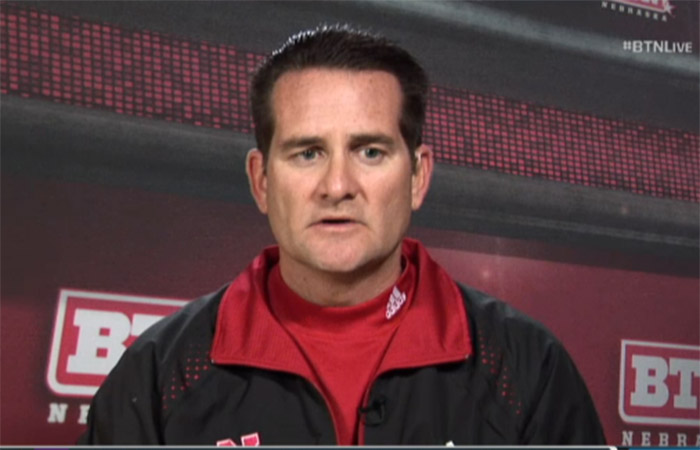 It looks like Ohio State has found its new offensive coordinator.

According to an ESPN report, the Buckeyes will tab former Nebraska offensive coordinator Tim Beck to replace Tom Herman, who will become head coach of Houston after the Buckeyes play for the national championship on Monday night.

Beck pushed the buttons on some very good Cornhuskers offenses as coordinator from 2011-14 under Bo Pelini. Beck?s offenses are similar to the spread schemes that Ohio State runs under Urban Meyer, so there will be a dove-tailing of philosophies.

Beck, 48, also has a good working relationship with current Ohio State co-offensive coordinator Ed Warinner, as the two worked together at Kansas under Mark Mangino. Warinner was OC in Lawrence from 2007-09. In 2007, Beck was passing-game coordinator for KU. That year, the Jayhawks finished 12-1 with the second-best scoring offense in the nation and shared the Big 12 North title with Missouri en route to earning an Orange Bowl bid.

Beck also had deep Ohio roots as a native of Youngstown, Ohio, where he graduated from Cardinal Mooney High.