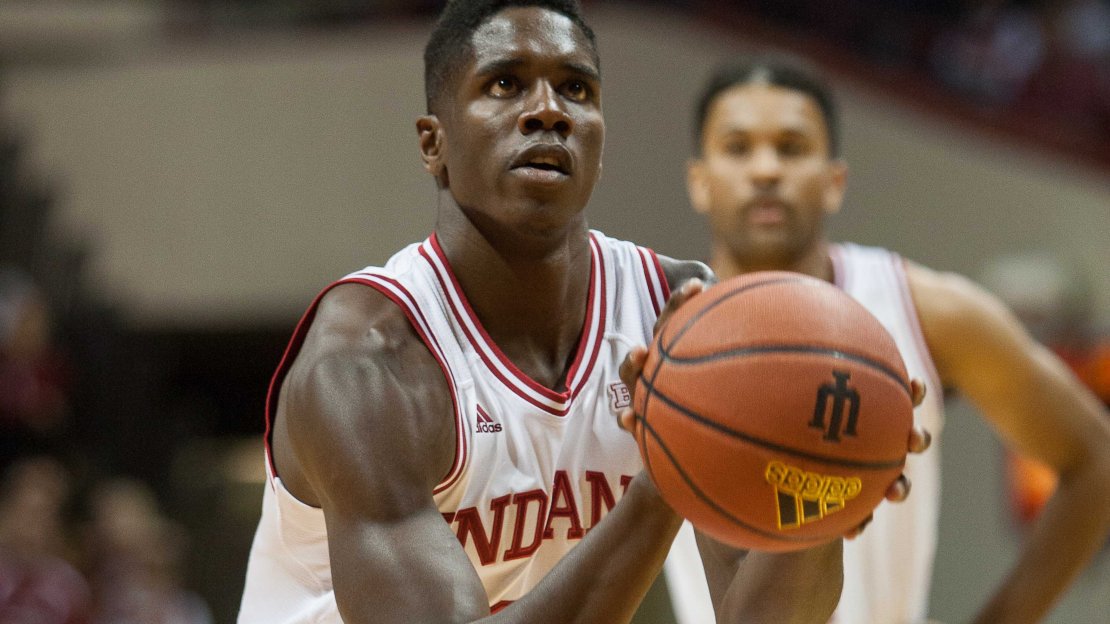 The two analysts split up the 14 teams, going in alphabetical order, with Bardo starting things off with Illinois.

Illinois: They need Ahmad Starks and Aaron Cosby to start shooting the 3s like they historically have. – Stephen Bardo

Indiana: The production of the bigs. If the bigs can produce, not only offensively but defensively, I think they have a chance to make some noise. – Drew Nicholas

Iowa: They need a go-to guy down the stretch. I don't think it's Aaron White, because he's a senior, he's had time to step, and we have not seen that from him. – Stephen Bardo

Maryland: It's got to be to get Dez Wells healthy. As you get into Big Ten conference, you're going to need your best player. – Drew Nicholas

Michigan: Ricky Doyle and Mark Donnal must grow up quickly if Michigan wants to return to the upper-echelon of the Big Ten. – Stephen Bardo

Michigan State: Put away the football pads and the helmets; these guys have to get healthy. – Drew Nicholas

Minnesota: They turn the ball over too much. If you force turnovers, you can't cough it right back up. – Stephen Bardo

Nebraska: This team needs to go back to that underdog mentality. They've got to get that fight back. – Drew Nicholas

Northwestern: They've got to get JerShon Cobb healthy. – Stephen Bardo

Ohio State: The production of Amir Williams, not offensively but defensively. He's got to be that back line in terms of defending the paint. – Drew Nicholas

Penn State: Jordan Dickerson is a 7-footer. Just protect the rim, big fella, and be a rebound wizard. If he can do that, Penn State can be pretty good. – Stephen Bardo

Purdue: A.J. Hammons needs to stay on the floor; he's only averaging 20 minutes a game. Purdue needs to find ways to get him up to 27, 28 minutes. – Drew Nicholas

Rutgers: They have some pieces, but they're not consistent. Eddie Jordan needs to figure out a way, in one of the toughest conferences in the country, to figure out some consistency. – Stephen Bardo

Wisconsin: Sam Dekker is the final, missing piece that needs to play well if Wisconsin is going to win the Big Ten championship and possibly get back to the Final Four.