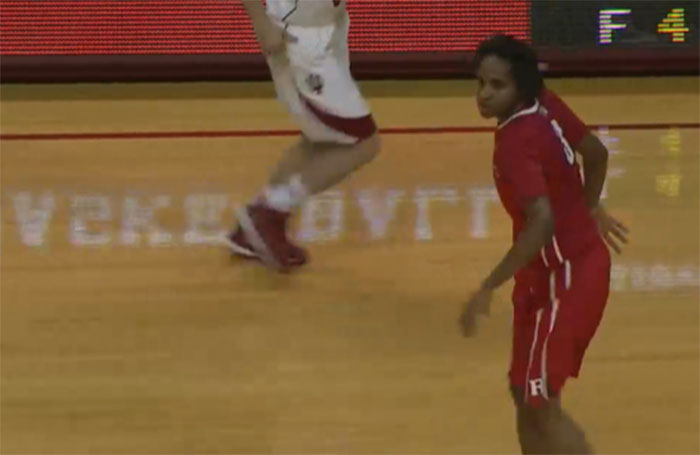 No. 17 Rutgers headlined the busy slate of action, going into Assembly Hall and taking down Indiana, 66-51, to card a win in its Big Ten debut. Betnijah Laney had a double-double (2o points, 10 rebounds) to pace the Scarlet Knights.

The most surprising result of the day belongs to Northwestern, which upset No. 20 Michigan State, 61-57, at the Breslin Center.

Catch up on all of Sunday's Big Ten women's basketball action below.

NORTHWESTERN 61, MICHIGAN STATE 57: BOX | AP RECAP
Michigan State scored the first five points but Northwestern rallied with a 14-2 run and held on to upset the 20th-ranked Spartans 61-57 in a Big Ten Conference opener on Sunday.

PURDUE 62, ILLINOIS 55: BOX | RECAP
Purdue opened the Big Ten season with a win on Sunday at the State Farm Center, holding on for a 62-55 win at the University of Illinois. Sophomore Bridget Perry led the Boilermakers with a career-high 19 points and 12 rebounds.