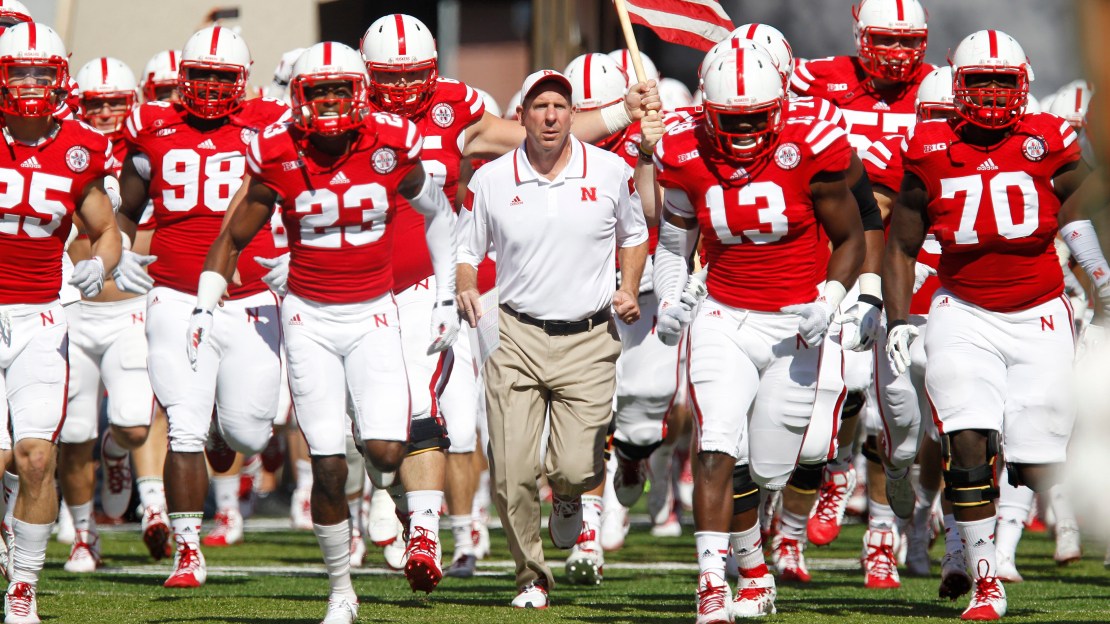 Nebraska takes on USC in the Holiday Bowl on Saturday night, and it hasn't forgotten about the coach who led them to the bowl.

That much was evident on the team bus to Qualcomm Stadium earlier Saturday, as the Huskers left the front seat empty in honor of Bo Pelini, who was fired on November 30 and has since taken the Youngstown State head position.

Pelini left Nebraska with a 67-27 overall record, including a 22-10 clip in the Big Ten after coaching the Huskers in the Big 12 his first three seasons.

The divorce wasn't without its share of drama; in fact, Pelini was recorded ripping AD Shawn Eichorst in his final meeting with the players and the school wasted no time releasing a response. Read more here.